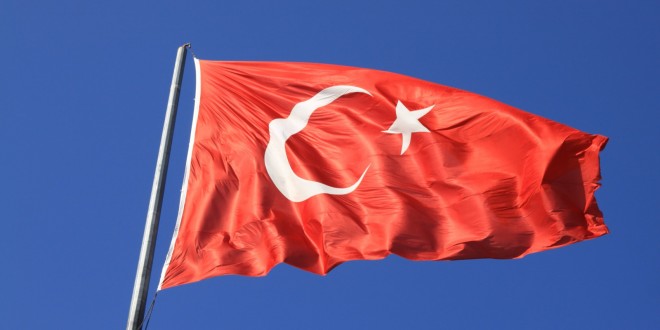 Turkey Mediates for Solution in Libya

Turkish mediation opened up between prime minister- designate of the Government of National Accord of Libya, Fayez al-Sarraj, and former President of the General National Congress of Libya Nouri Abusahmain, who is currently in Tripoli, Libya.

Asharq Al-Awsat learnt that al-Sarraj had arrived to Ankara on Tuesday morning, where he had met Turkish Prime Minister Ahmet Davutoğlu. Abusahmain is supposed to leave Tripoli for Istanbul to meet with al-Sarraj under the auspices of Turkey.

Also, knowledgeable sources told Asharq Al-Awsat, that former lawmaker at the parliament and nominee for future representative of Cyrenaica in the presidential council of al-Sarraj’s GNA, Mohammed Ammari Zayed has played a principal role in convincing Abusahmain and al-Sarraj to hold a closed meeting together.

Moreover, the Turkish Ministry of Foreign Affairs published an online statement stating that al-Sarraj and a delegation comprising of ministerial candidates met with both Prime Minister Ahmet Davutoğluand and Minister of Foreign Affairs Mevlüt Çavuşoğlu.

Likewise, the Ministry confirmed Turkey’s support and concern about establishing a national unity government in Libya as quickly as possible, and accordingly to the Libyan political agreement signed in 2015. Turkey is willing to present both help and support to Libya in all domains.

Meanwhile, the United Nations special envoy to Libya, Martin Kobler, said that he asked the Presidential Council (PC) of the unity government to make women’s quota at the coming Government of National Accord (GNA) 30%.

Kobler said on his Twitter account: “I requested the Presidency Council to make women’s quota in the Government of National Accord 30%”.

He also demanded to “create women’s empowerment unit in Presidency Council of Government of National Accord”.