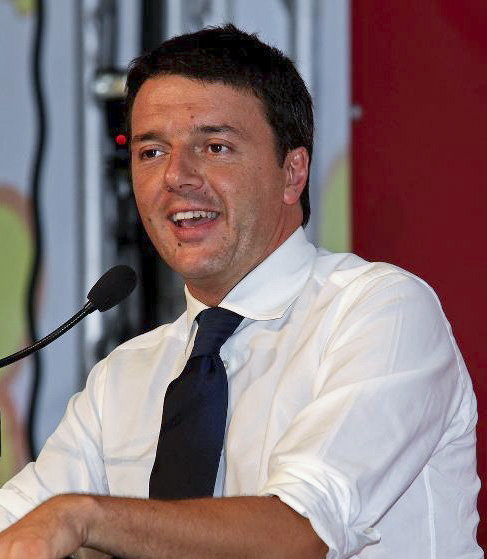 The Italian prime minister Matteo Renzi has quashed a US suggestion that he would send as many as five thousand troops to Libya.

“As long as I am prime minister, Italy will not go to Libya with an invasion with 5,000 men,” Renzi insisted this morning on Canale 5 television.

The suggestion that Italy might despatch such a large force came on Friday from the US ambassador to Rome, John Phillips.

Italy appears to have sent contradictory messages on its readiness to send troops at this time as part of an international anti-IS force.

“If there is a need to intervene, Italy will not back down” Renzi said today, “But this is not the situation today. The idea of sending 5,000 men is not on the table”.

Renzi stressed that the new Government of National Accord must first seek the help. Yet in January, his defence minister, Roberta Pinotti was saying that the US and Europe could attack IS even without a mandate from the GNA .

Officials in Rome are reported to have said Italy has already sent intelligence agents to Libya in recent weeks, with an additional 50 special forces troops set to join them.

Renzi was speaking as the two Italian hostages Gino Pollicardo and Filippo Calcagno, freed in Sabratha on Friday, returned to Italy. They were flown by helicopter early this morning from Sabratha to Tripoli where they boarded an Italian military transport.

Italian media has been reporting that the two men have told Rome magistrates that they did not think they had been held by IS but by “a criminal gang”. They have apparently said that they had been beaten and starved for days and also that they managed to escape by themselves on Friday. Sabratha Media Centre had reported that they had been freed by local forces.