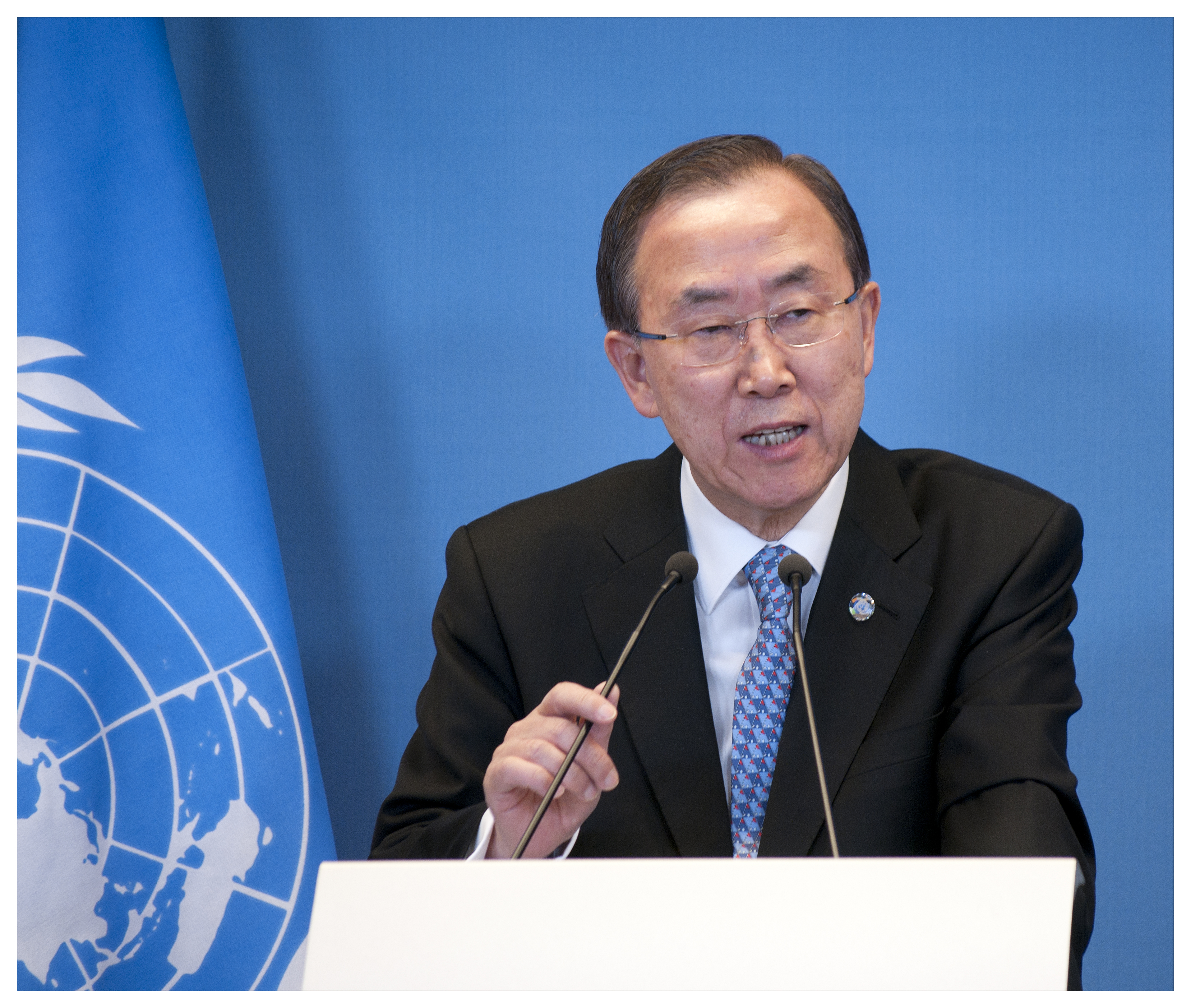 UN Secretary General Ban Ki-moon has warned of a “terrifying” expansion of the presence of the Daesh Takfiri terrorists in Libya.

Ban said during his visit to Mauritania on Friday, “We face the terrifying scourge of Daesh expanding in Libya and beyond its borders.”

The UN chief also warned “any outside player” not to “stoke the fires of conflict” in Libya.

Ban, who left Saturday for Algeria as part of his tour of West and North Africa, said the reverberations of the Libyan conflict echo far beyond the borders of Libya, adding that if international efforts succeed in restoring stability to the country, it would also benefit the whole Sahel region – and “our world” in general.

“All those with influence must use it to calm the situation and stop the fighting. It is utterly irresponsible for any outside player to stoke the fires,” he said.

Libya has been in chaos since dictator Muammar Gaddafi was toppled and later killed in 2011. The country has two rival governments, one based in the capital, Tripoli, and the other in the east, which enjoys the recognition of the international community. The two administrations have yet to fully accept a UN-brokered deal on establishing peace in the country.

Daesh, which is in control of some parts of Iraq and Syria, and other militants have largely benefited from the power vacuum in Libya. That has triggered concerns in backdoor Europe as a spillover of violence or a surge in the number of refugees coming from Libya could pose serious security threats to countries such as Italy.

Ban said the UN “is facilitating talks on a national unity government” in Libya through Martin Kobler, who is the special representative of the UN and the head of the United Nations Support Mission in Libya.

Ban said, however, that he was “deeply concerned about the situation in Libya,” as “there are alarming reports of widespread human rights violations, including serious abuses that may amount to war crimes.”