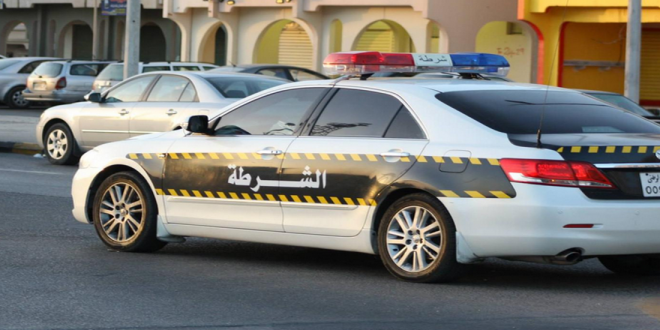 While the army continues its push against IS and Ansar Al-Sharia terrorists and their supporters in the city, Benghazi’s police are moving back into liberated areas part of which however have been devastated in the fighting.

Police chief Colonel Salah Al-Huwaidi said yesterday that the finishing touches were being put to a plan to secure the city and its suburbs. It is to be a multi-agency operation involving the uniformed police, CID,  traffic cops, army,  as well as military and civilian intelligence.

Personnel and vehicles involved in the security operation would carry a new logo.

Police today arrested a IS suspect thought to be trying to leave Sabri via the cemetery to launch an attack in the city centre. Though now effectively cut off from resupply over the neighbouring beach,  fighters in Sabri are continuing to hold out. One source close to the military told the Libya Herald that the focus now was on the terrorist concentrations in Garyounis, Gamhouda and Gwarsha. “The thinking is that there is no point trying to advance into Sabri, since it will fall anyway because they can get no new ammunition and no reinforcements”.

There have been reports that soldiers today uncovered a mass grave near the Rafallah Saiti camp in Hawari, which was a key IS operations centre until the army overran it two weeks ago. No details of the find have yet been given.

Meanwhile state electricity company GECOL has decided that Bouatni power station, wrecked as fighting raged around it last August, cannot be repaired and brought back into commission. It has therefore announced it is going to be cannibalising the surviving equipment for use as spares.