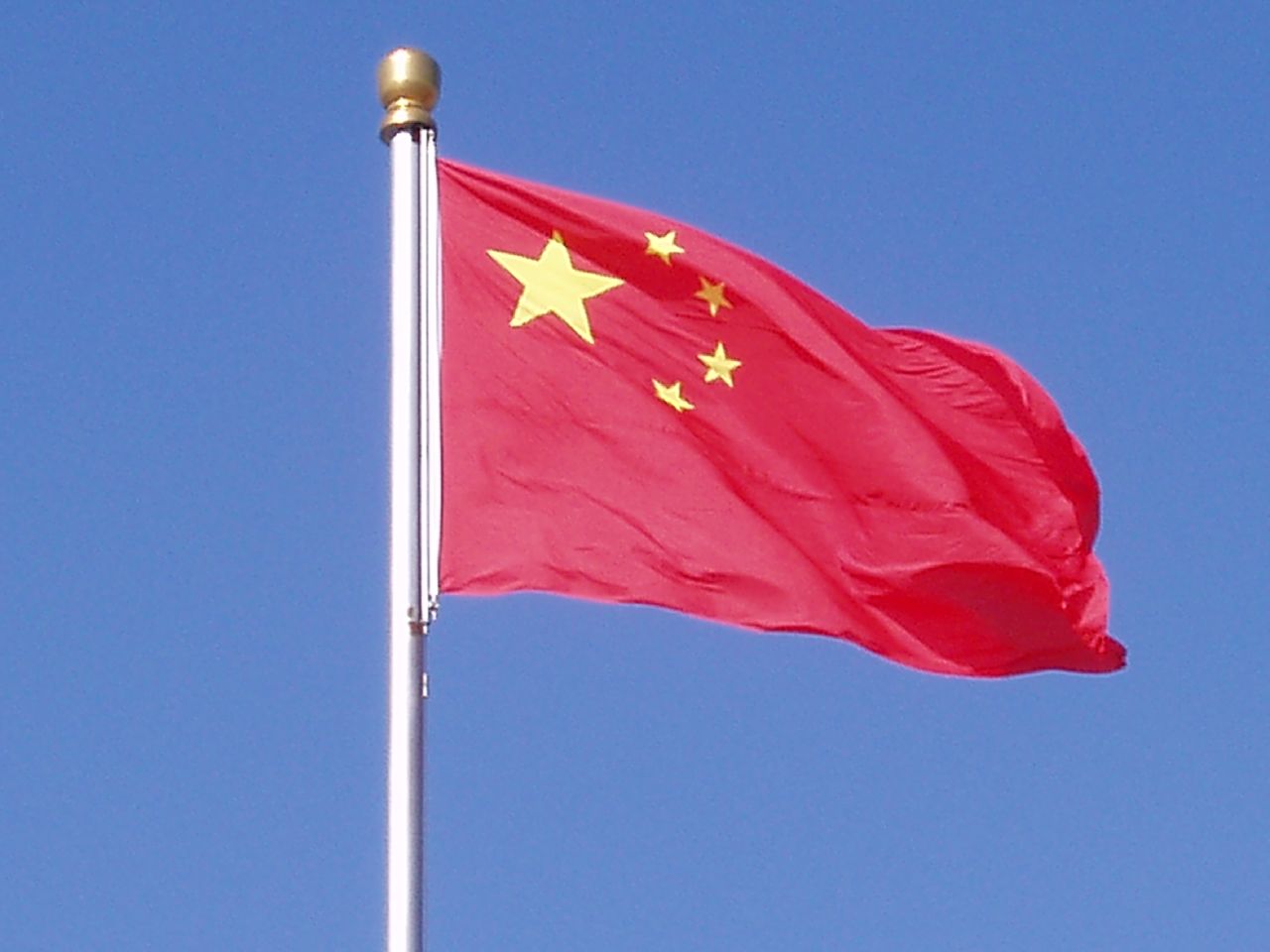 Flag from People's Republic of China

China to give $6 million humanitarian aid for Presidency Council distribution

China is to provide $6 million for humanitarian aid purposes, according to the Presidency Council. The aid will be at the disposal of the Presidency which will decide what type of is required and where in Libya it should be distributed.

The announcement follows a meeting held in Tunis last week between the head of the Presidency, prime minister-designate Faiez Serraj and the Chinese ambassador to Libya, Li Zhiguo.

Expressing his government’s complete support for the Libyan Political Agreement and the Government of National Accord, the ambassador spoke of his hope of returning the embassy to Tripoli as soon as possible.

A year ago, in talks also in Tunis with House of Representatives member Tariq Geroushi,the ambassador promised an undisclosed amount in humanitarian aid to help the displaced in Libya. It is not clear that the aid was ever provided.