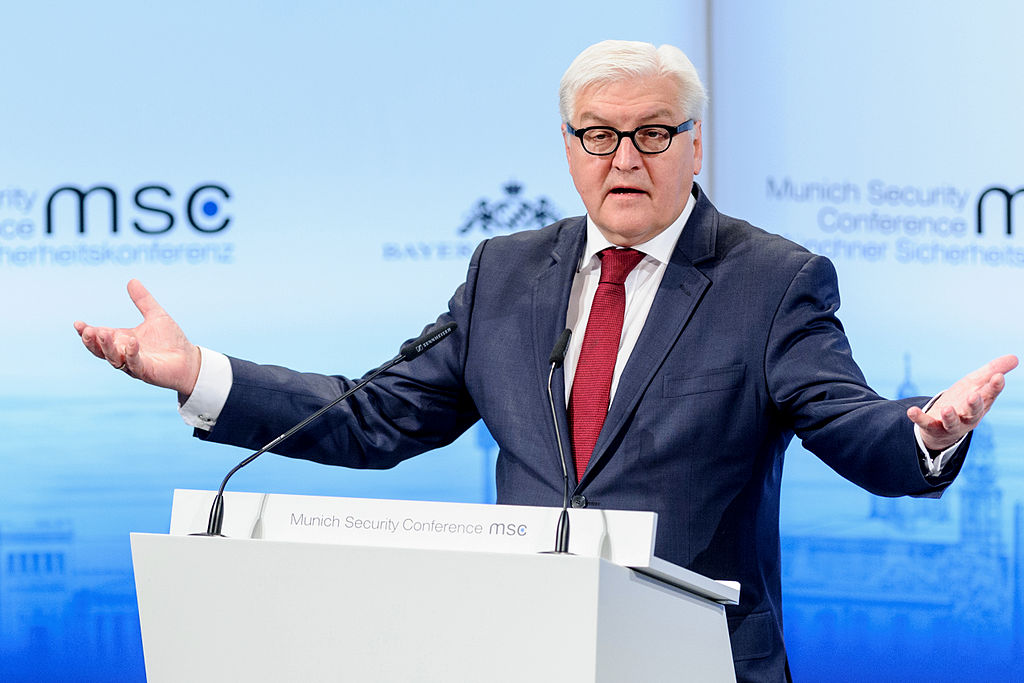 Foreign minister Frank-Walther Steinmeier today called prime minister-designate Faiez Serraj “to congratulate him on his decision to take up his duties in Tripoli and the first successes in the acquisition of real governance  [for Libya]” said a statement from Berlin.

Steinmeier, in the Far East for a G7 foreign ministers’ meeting presumably spoke to Serraj in the UK where he flew yesterday for a private family visits.   He also said that the German government had earmarked a further €10 million for a stabilisation fund to allow the Government of National Accord to start work on pressing reconstruction projects.

Steinmeier told Serraj that the G7 meeting was going to be a good opportunity to set up support for the GNA .