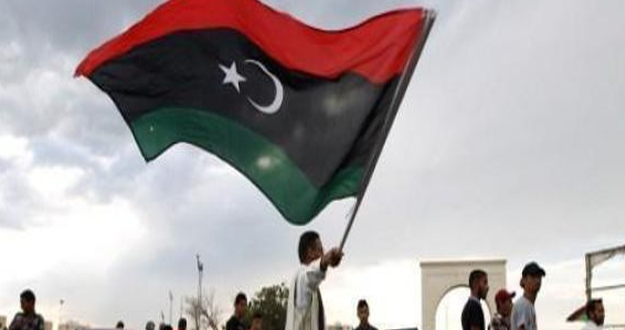 “We will not hand over power to the unity government until it obtains the confidence of the House of Representatives and that of the international community,” the Tobruk government, headed by Prime Minister Abdullah al-Thani, said in a statement Saturday.

The government went on to assert that it would continue to perform all of its “external and domestic functions with all necessary powers and capabilities”.

In late March, members of the proposed unity government arrived in Libyan capital Tripoli from Tunisia and held a series of meetings with foreign officials.

The Tobruk government, for its part, has criticised visits by foreign diplomats to Tripoli for meetings with prime minister-designate Faiz Al-Sarraj as “contrary to diplomatic norms and ethics”.

It went on to accuse foreign countries of attempting to “impose a new reality aimed at undermining the sovereignty of the Libyan state”.

Libya has remained in a state of turmoil since 2011, when a bloody rebellion ended with the ouster and death of longtime strongman Muammar Gaddafi.

Since then, the country’s stark political divisions have yielded two rival seats of government, one in Tobruk and another in Tripoli, each of which boasts its own military capacity and legislative assembly.

The Tobruk-based parliament, however, has so far failed to endorse a proposed cabinet lineup tabled by Al-Sarraj.

Under the terms of the UN-backed deal, the unity government would run the country’s affairs for a one-year transitional period until elections can be held.