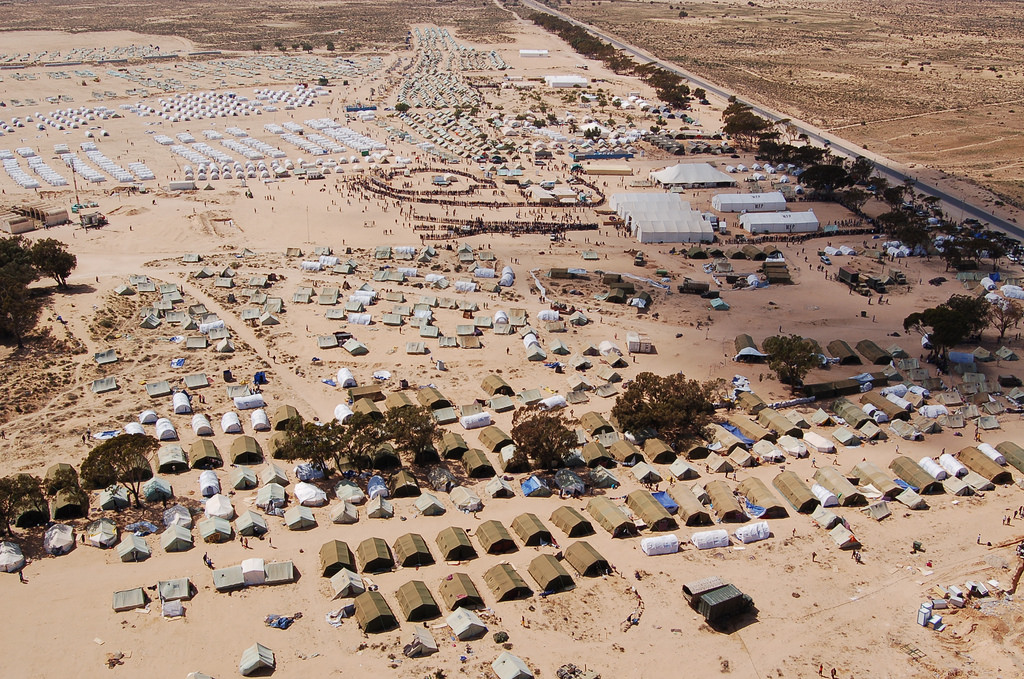 The internationally-backed Stabilization Facility for Libya (SFL) has been given $2 million by the Netherlands. It is the fourth country to do so, following Germany, Norway and Italy, and bringing the fund so far to $10 million.

An initiative by the Libyan Government of National Accord (GNA) and supported by a number of mainly Western governments as well as the United Nations Development Programme (UNDP), the SFL’s target is $60 million, of which half will be provided by the GNA and the other half by the foreign donors.

The aim is to provide real improvements fast at ground level, working mainly on repairing and rehabilitating critical infrastructure destroyed during and since the revolution. This will include clinics, hospitals, water and waste treatment facilities, and power stations and grids.

Just over a week ago, the SFL board, meeting in Tunis, decided that the initial focus would be on helping rebuild normal life in Benghazi, Obari and Kikla. The decision was taken on the basis that the three had suffered the most damage in the East, South and West areas of the country respectively but also now had sufficient security for the SFL to start work.

Other places will be assessed for support later. Assessment will be based on needs and projects, once approved, will be undertaken in collaboration with local municipalities, civil society organisations and members of the public concerned.

The SFL is headed by the GNA’s planning minister, Al-Hadi Al-Taher Al-Juhaimi, and the deputy UN Special Envoy, Ali Al-Za’tari, who is also UNDP representative to Libya, but draws on advice and support from other countries. At its meeting on 27 May when Benghazi, Obari and Kikla were selected as the first aid targets, diplomatic representatives from the EU, Germany, Italy, Qatar, Switzerland, the Netherlands, UK and US were involved.