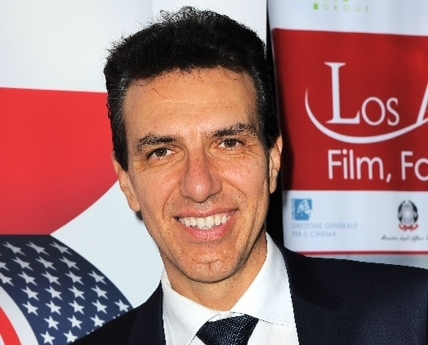 Italy is resuming the operation of its embassy in Libya and has appointed Giuseppe Perrone as the Italian Ambassador to Libya, sources in the Palazzo Chigi, the official residence of the Italian Prime Minister, told journalists.

The decision to reopen the embassy in Libya’s capital Tripoli, closed in February 2015, was made on Wednesday evening by Italy’s Council of Ministers.Giuseppe Perrone, 49, who will now be Italy’s Ambassador to Libya, has served as Deputy Director General/Principal Director for the Mediterranean and Middle East of the Italian Foreign Ministry.

On Wednesday, Italian media reported that Rome was mulling a request made by Prime Minister of the Libyan Government of National Accord Fayez Sarraj regarding the provision of assistance in the form of military mine clearance training to the Libyan army.

Earlier on Wednesday, media reports emerged claiming that Italian special forces had already been deployed in Libya and Iraq where they fight against the Islamic State (ISIL, also known as Daesh) jihadist group, outlawed in a wide range of states.

Daesh gained a presence in Libya in the turmoil following the 2011 overthrow of the country’s long-time leader Muammar Gaddafi.