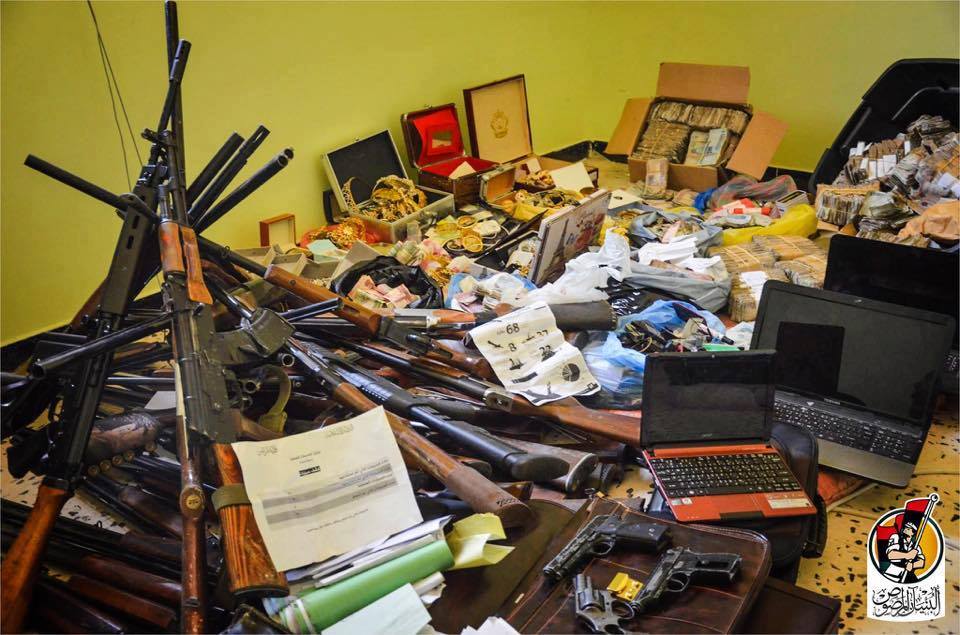 The Libyan forces of Al-Bunyan Al-Marsous found large amounts of gold, money, Tunisian currency, phone airtime cards and weapons at the Hisbah headquarters (Court) of IS terrorists in Sirte.

This discovery of those sums of money and gold came on Monday after the Misurata-led forces uprooted IS militants from Neighborhood 1 trapping them in very narrow area within Neighborhood 3.

The media office of Al-Bunyan Al-Marsous operation of the UN-brokered Government of National Accord said its Misurata-led forces had advanced into the last two spots of IS militants in Sirte in Neighbourhoods 1 and 3.

The media office added on its Facebook page that the forces captured the interior security building, Al-Naga neighbourhood, and Al-Shabiya area.

The spokesman of the operation, Muhammad Al-Ghasri also said that IS terrorists only control Neighbourhood 3 and Al-Jizah buildings as they also captured most areas in Neighbourhood 1 like Sahari Bank, Al-Hisba Court of IS, Dubai St., Al-Ribat mosque, where an IS militant from Bahrain called Turki Al-Banali Al-Bahraini used to preach.

“IS militants have fortified the last hideouts with mines on the ground and snipers on rooftops hindering any advance on foot and making it a must for shelling by artillery and by airstrikes.” Indicated Al-Ghasri. 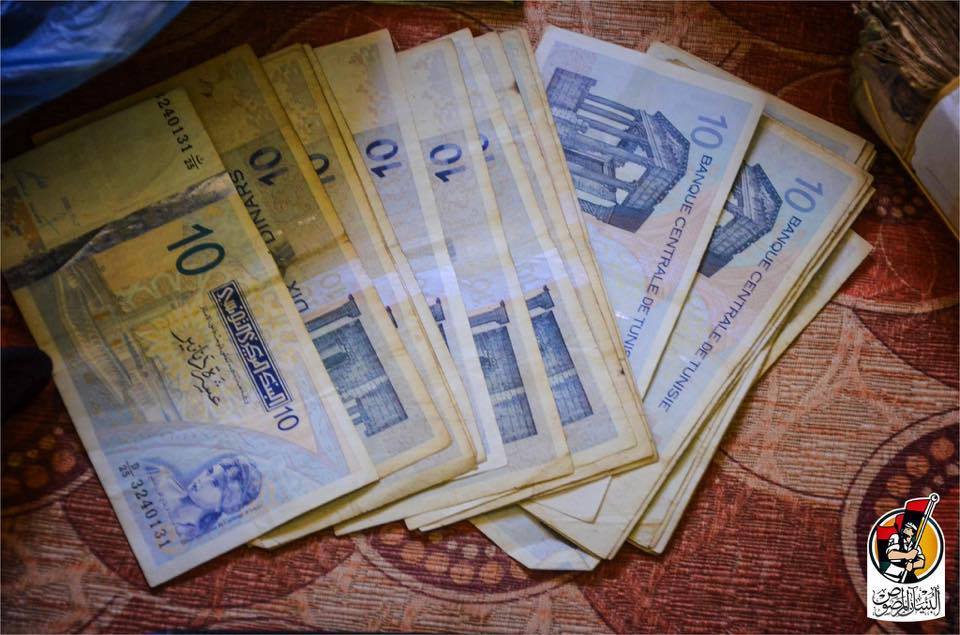 Misurata Central Hospital announced Sunday that it received over 63 injured fighters from the Misurata-led forces due to the ongoing clashes in Sirte.