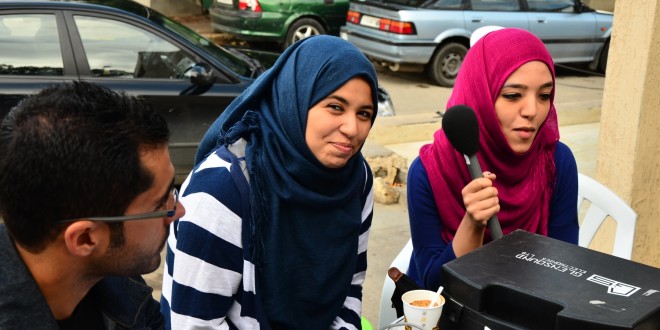 The UN organization of Gender Equality convened in Tunisia, on Wednesday, to speak of the peace operation and human issues in Libya. The meeting discussed the equal participation between to two genders in the transitional period.

The organization organized the meeting in cooperation with the regional office in the Arab world and the European Union.

The panel discussions negotiated the ways to enable the woman to participate in the active political and economic life.

The main subject was the legal and constitutional frameworks that support the Libyan woman to guarantee her presence in the national dialogue and transitional operation.

The woman pressure group met the Libyan political dialogue and members of the Presidential Council (PC) to enable the woman to dip in the political scene not only in the social issues.

From his side, the regional director of the organization, Mohamed Al-Naseri, confirmed that Libya is one of the most important countries for the UN Gender Equality, which is ready to establish an office for the Libyan woman services.