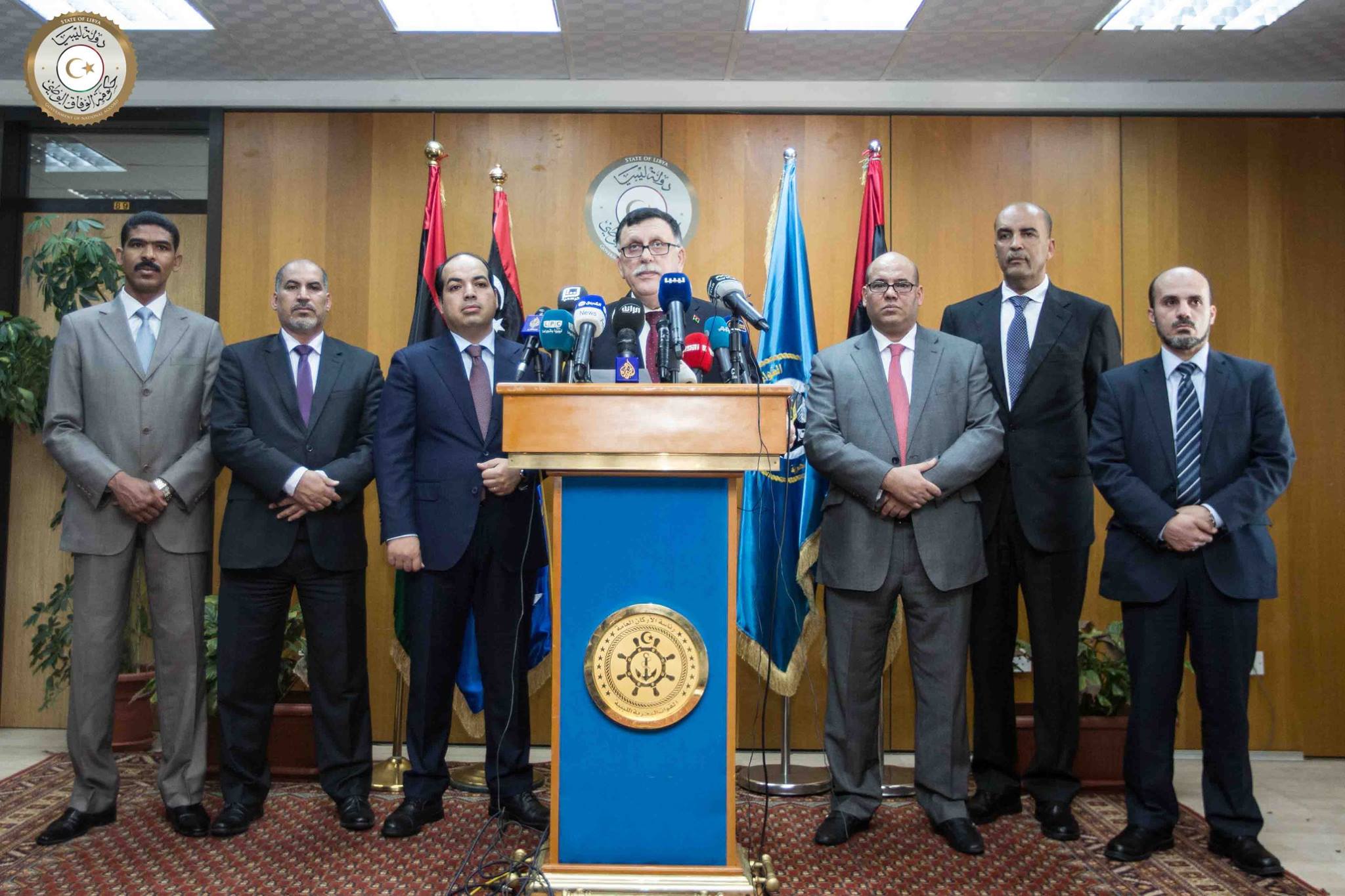 Representatives from both sides of Libya’s ongoing conflict met in Tunis for UN-hosted dialogue meetings aimed at trying to end the stalemate over Libya’s Political Agreement and unity government.
Although no firm agenda was drawn up, the aim of the talks was to make headway with Libya’s peace plan which was signed in Morocco in December by some factions but which had been rejected by others. The talks, attended by UN Envoy for Libya Martin Kobler, were also seen as an opportunity to thrash out the structure and make up of the Government of National Accord.
Little was agreed during the heated two day event, which saw the GNA’s Presidency Council, including longtime boycotters Omar al-Aswad and Ali al-Gitrani attending, alongside representatives of the House of Representatives (HoR), Libya’s Parliament anchored in Tobruk.
Al-Aswad and Gitrani had announced their return just before the talks, after HoR President Agila Saleh asked them to do so, although they maintain their criticism of the Presidency Council – including the fact that it is meeting in Tripoli despite the persistent security vacuum.
But Dialogue members have reopened the debate on the final version of the Libya’s political agreement, which was first tabled in July last year and amended numerous times to take into account conflicting demands before it was adopted. Preserving the HoR as legitimate Parliament, and creating the nine-member Presidency Council tasked with forming a full GNA, the agreement also introduced the State Council, a consultative body made up of MPs from the now defunct rival parliament, the General National Congress (GNC).
The agreement’s last version – the fifth draft – was adopted by most delegates at the time, although both the GNC and the HoR presidency had withdrawn their endorsement of the dialogue. The main sticking points were – and still are – the composition and role of the State Council, as well as an article in the additional provisions to the agreement determining who selects the heads of key sovereign institutions.
A last minute addition by then UN Envoy to Libya Bernardino Leon added controversial Article 8 – which awarded the right to choose the head of the armed forces, the Central Bank, the National Oil Corporation and the Libyan Investment Authority, to the Presidency Council. Previously this right was given to the president of the HoR, sparking fears of a shift of power, from the legislature and its backers in the east.
Supporters of Parliament, including Ali al-Gitrani, called for the return to the fourth draft of the agreement, before Article 8 was included. Gitrani also bemoans what he called the lack of representation of Cyrenaica, east Libya. He demanded a restructure of the Presidency Council, that he has boycotted since the start of the year.
The talks also ran into difficulty from the beginning over who was attending. HoR President Aguila Saleh appointed a new 13-man committee to attend the talks, despite the fact it had not been signed off by the UN and most of the people listed had not been invited.
There was also controversy over the attendance of Tawfiq Shuhaibi and Sharif al-Wafi who have boycotted the talks for a year. Critics said they had no right to call for the return of the fourth draft, as they never signed it when it was first drawn up.
“I and Tawfiq al-Shuhaibi pulled out when Leon changed the fourth draft without consultation with the dialogue parties, “ Sharif al-Wafi told Libya Channel by way of explanation. “We tried to explain to Leon that changing the document was a big mistake and that he was prioritising one party over the other,” al-Wafi added.
“The current draft is not a solution .. Is Kobler going to react to the demands of the parties to the dialogue, or remain inflexible? ,” Shuhaibi asked. “It is impossible to bypass the HoR,” he added.
Shuhaibi was also among those calling for a smaller Presidency Council, a move backed by Bilgassm Gzit, a former GNC member and now member of the State Council.
Those who support the HoR spoke at length about the Article 8, which they refused to allow in the peace deal.
“We must come up with an alternative agreement that is going to be adopted,” said MP Abubakr Buera, a firm critic of Article 8. “I do not expect a lot from the Dialogue committee because it has become an outdated, gelatinous constituent,” he added.

HoR political advisor Abdullah Athamina added that Libyans had to “respect the sacrifices of the Libyan army” and that meant abolishing the article.

Women attendees meanwhile pointed out that there wasn’t a single female among the nine members of the Presidency Council.
“We are waiting for the Presidency Council formation to see if it includes female representation – we want to be represented in ministries and institutions,” said female dialogue member Fairuz Al-Naas.
Fights broke out in the tense meetings including, allegedly, between Gitrani and GNA Prime Minister Faiez Serraj, after the latter suggested the meeting mark the deaths of everyone in Libya, including soldiers in the army fighting in and around Benghazi as well as rival armed groups in Sirte. Gatrani however said that the main war is in Benghazi, not Sirte.
During the final day Tuesday there were discussions over Articles 16 and 17 of the agreement, which address the location of HoR meetings, its procedures, the formation of committees and decisions over legislation issued by the body and how its work it has done can be better developed. Article 17 sets a date of 17 September 2015 to discuss the issues laid out in Article 16, a meeting which never happened.
No details were given as to when or how any of these issues would be resolved.
Despite nothing being agreed, Kobler maintained it has been “very constructive” on Twitter. He earlier tweeted that the Presidency Council and dialogue members had held a “frank meeting”. “Dialogue and inclusivity should guide the way,” he added.
Political Transition
All
2016-09-09
alizeehenry
Previous UN Gender Equality talks about Libyan woman participation
Next ‘Fighting to die’: Fresh IS attacks delay liberation of Sirte