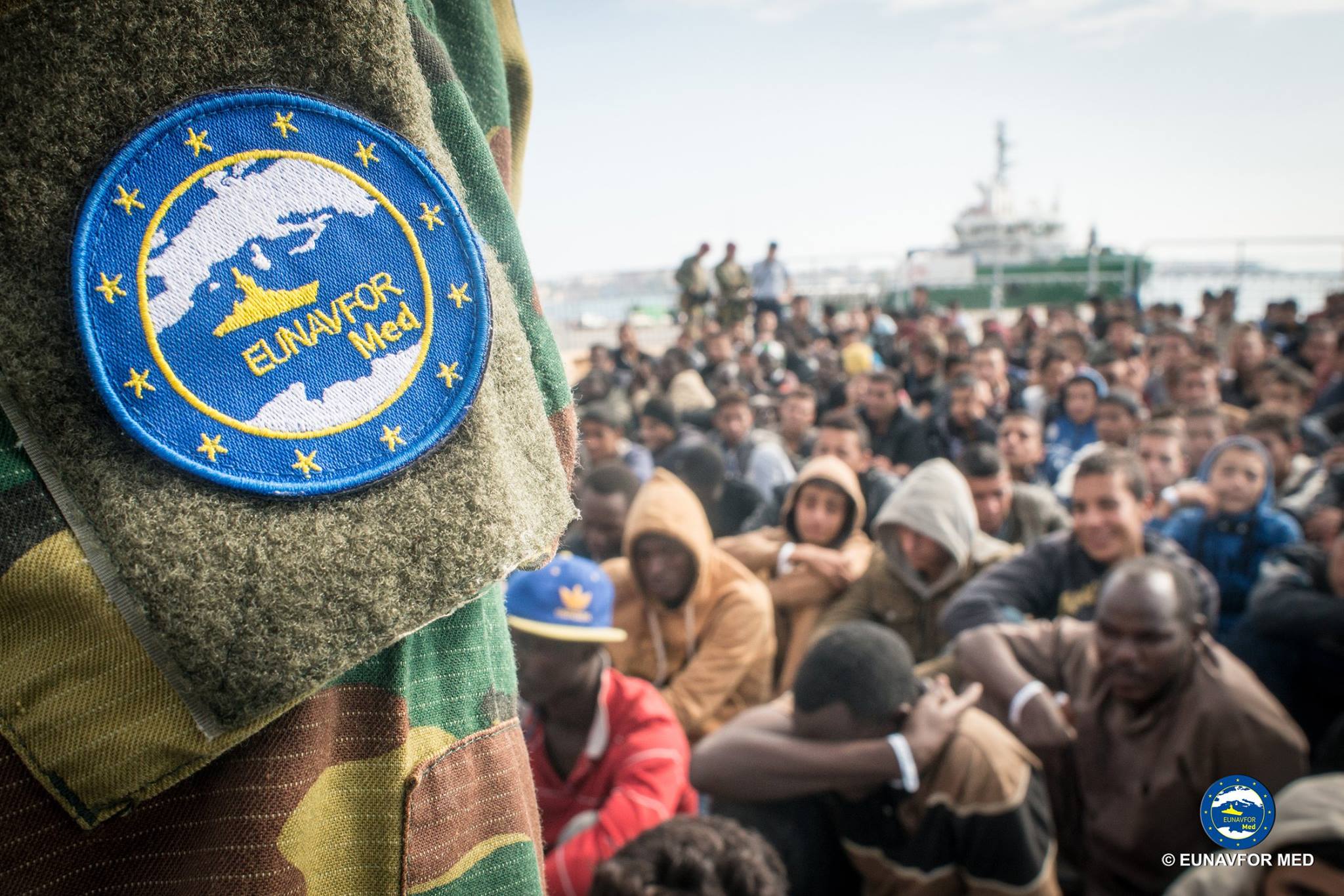 The EU has been authorized by the UN Security Council on Thursday to continue to intercept and seize boats carrying refugees in the Mediterranean close to Libya for another year.

The authorization of Operation Sofia provides the EU and other independent states with the jurisdiction to intercept boats they believe are being used for smuggling. Before intercepting, boats operating under Operation Sophia must “obtain the consent” from the country that the alleged smuggled boat belongs to.

It was a vote of 14-0, with one abstention from Venezuela, that passed the resolution. The result of the vote emphasized the council’s interest in putting an end to “organized criminal enterprises for migrant smuggling or human trafficking from Libya, including inflatable boats, rafts and dinghies,” said a UN news report.

The Venezuelan Ambassador to the UN Rafael Ramirez said his country abstained this year and last year’s vote because it believes that the plight of the refugees can only be resolved when the root causes of the refugee crisis are examined and resolved.

The EU’s Operation Sophia “is only targeting smugglers and empty boats,” the refugees on the boats are sent to Europe to be processed as asylum seekers, explained Matthew Rycroft, the British Ambassador to the UN.

30 suspected smugglers have been taken into custody and 300 boats used for smuggling have been confiscated by missions under Operation Sophia.

The operation began last October when the UN released a resolution authorizing the EU to go ahead with its missions.

The EU operation is also estimated to have rescued over 26,000 people, he said.

“But the smuggling networks have not been defeated,” said the ambassador.

Rycroft warns that “the migration crisis remains one of our greatest shared challenges. Thousands have perished crossing the Mediterranean and thousands more continue to risk their lives to find a safer future. And so many, perhaps all of them, have been exploited.”

Echoing the response of the Venezuelan ambassador, Rycroft said in order to put an end to the human smuggling addressing the reasons why refugees are fleeing their homelands is a must.

Refugees will continue to flee their homelands until the violence, poverty and human rights abuses in their countries are brought to an end. Rycroft called on all countries concerned by the refugee situation to look into resolving the root causes of the refugee crisis and added that countries hosting refugees need more support.