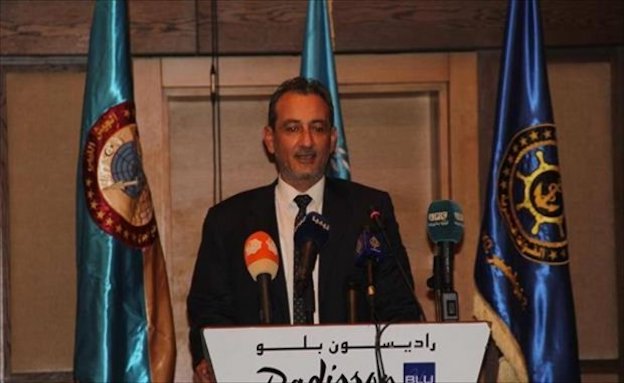 The Defense Minister of the Government of National Accord (GNA), El-Mahdi El-Barghathi, said, on Wednesday in Tripoli, that it is necessary to unify and activate the Libyan army institution.

He called all of the Libyan factions to work for the stability the unity of Libya.

El-Barghathi stated, in the sixth meeting of the Libyan army officers, that the meeting stresses the unity of the military institution to work on restoring security and stability to all of the regions of Libya.

El-Barghathi called the army officers and the political and military powers to communicate for establishing the army and bringing the stability to Libya.