Home / Normal / Libyan Navy: Italy must stop beating around the bush and return our boats 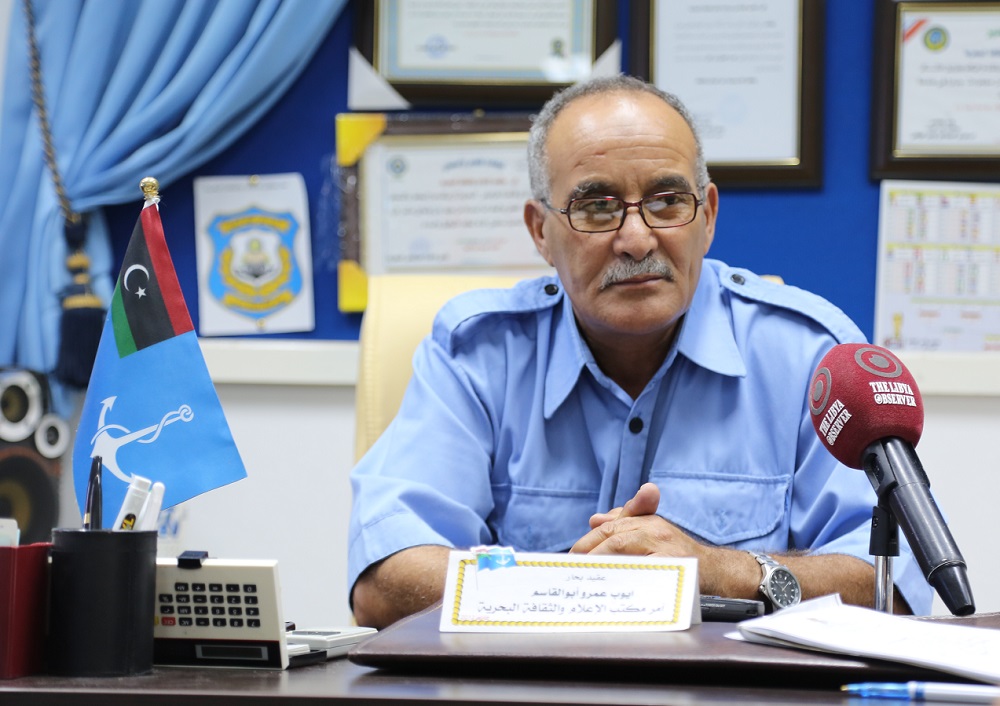 Libyan Navy: Italy must stop beating around the bush and return our boats

The spokesman of the Libyan Navy, Ayoub Qasim, has revealed that they called again on Italy to return the four Libyan boats that are held for maintenance in there since before the February revolution in 2011.

In a press statement, Qasim said that the four boats were fixed in 2014 but Italy had refused to return them conditioning doing so with the existence of what it called a united government in the country.

On the other hand, Italy’s Defense Minister said in a presser on Friday that her country aims at providing Libya’s Coast Guard with 11 boats to better watch the sea borders and combat human trafficking as well as illegal immigration waves.

Qasim, however; added that they did not contact the Italian authorities to inquire about the offer as such an issue pertains to agreements between the two governments as part of the EU’s Operation Sophia.