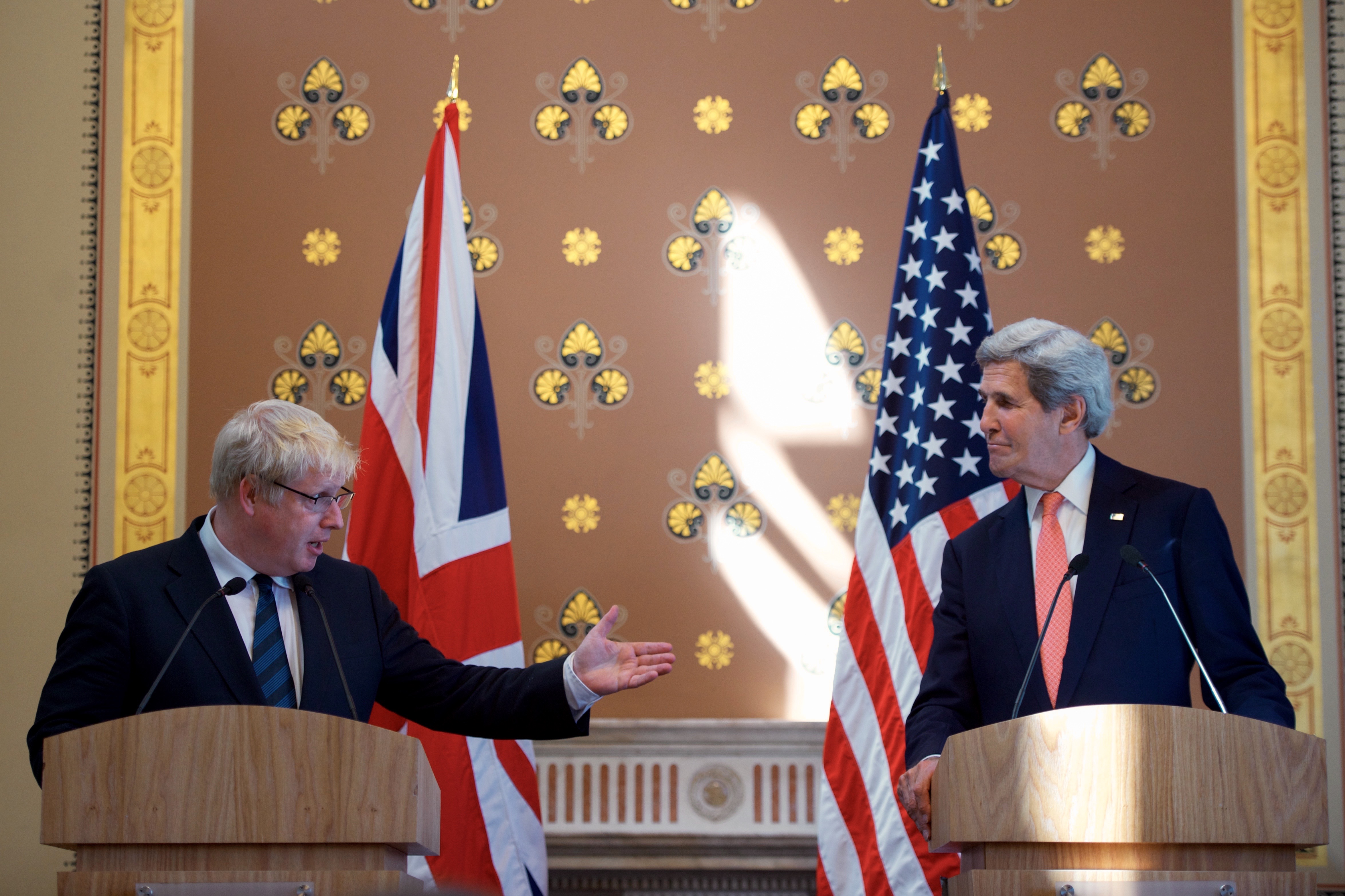 Monday’ session comes after the UN-backed Libyan government’s failure to win legitimacy – or to function at all – amid deep political fragmentation.

They are joined by the head of a UN-brokered presidency council and designated Prime Minister Fayez Serraj and other diplomats. The ministerial meeting is designed to deal with economic and security issues facing the government.

The UN-backed government has failed to win endorsement of the eastern-based, internationally-recognised parliament, which is a prerequisite to assume power. At the same time, Serraj is facing a challenge from a self-declared prime minister in Tripoli who is trying to establish control in the chaotic North African country.