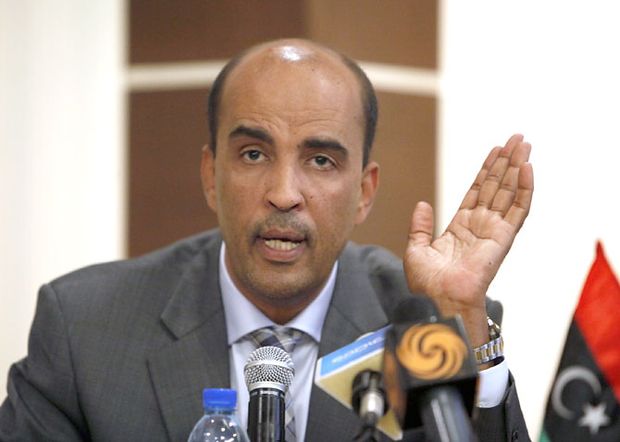 When Bunyan Marsous fighters have completed the destruction of IS in Sirte, they should be kept together as an anti-terrorist force and be deployed to the south said Presidency Council member, Musa Koni.

Koni, one of the five deputy leaders of the PC, also said in a wide-ranging TV interview yesterday that the PC should meet the House of Representatives face-to-face and agree to changes in the Constitutional Declaration ahead of a vote on the Libyan Political Agreement. This should happen before parliament votes on the proposed Government of National Accord.

Koni said that the imminent recapture of Sirte had been achieved largely by Libyans, who had not received the expected level of international support for instance in the provision of treatment for the wounded or granting them visas to travel to overseas hospitals.

He added that the liberation of Sirte was an event of international significance as well as being of great importance to Libya.

Koni said the country needed to be ready to honour the heroes of the battle for Sirte while ensuring the rapid reconstruction of the town and the safe return of its inhabitants.

He suggested that BM forces could be kept together to help ensure security in the south of the country.

Misratan fighters make up the majority of BM. In 2014 Misrata sent its Third Force south to Sebha and Obari to end tribal fighting. Those forces were withdrawn this summer to bolster the BM operation against IS in Sirte.

Koni went on to warn that without with amendments to the Constitutional Declaration as set out in the LPA, Libya would enter into a vacuum and there would be no legitimacy for any parties. A clear vision was needed so that the transitional phase could be completed by the end of 2017 at the latest.

He made three suggestions to move the political process along. The first was that a referendum be held on the draft constitution unveiled in Tunis this July by Constitution Drafting Assembly members.  Alternatively, he said another way might be found to hold fresh elections. He also floated the idea of a Tunisian style “constituent assembly” which would select a president and itself work on the new constitution.