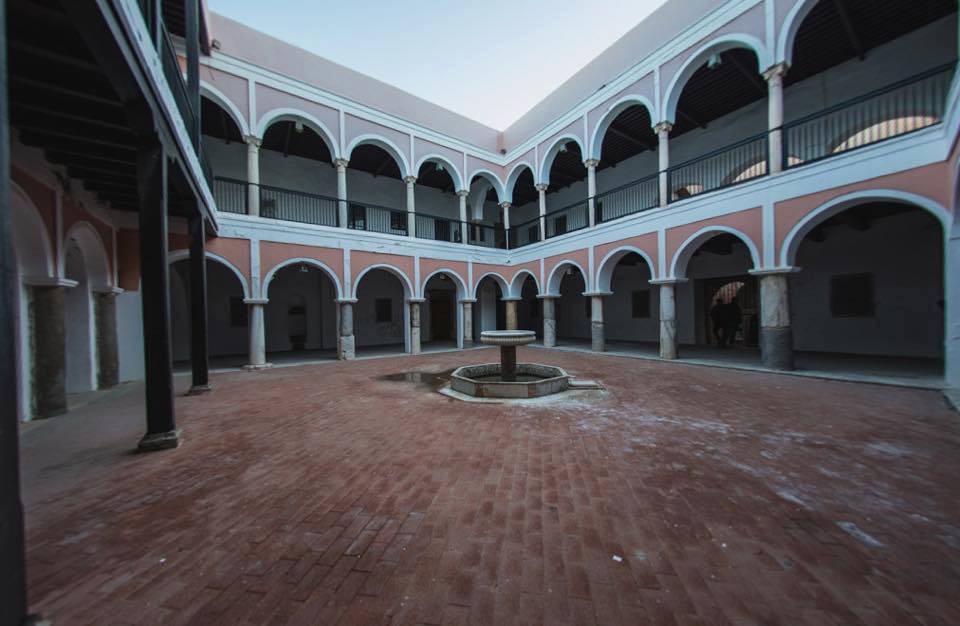 Security preparedness at height before reopening of embassies in Tripoli

The Foreign Ministry of the UN-proposed government has sent a letter to the General Department of Diplomatic Missions Security urging for getting a security plan ready to pave a safe way for the return of Italy, Turkey and Tunisia’s embassies to the capital.

“All hands are now on deck regarding the security presence of our personnel in the vicinity of the embassies in Tripoli.” The head of the mediabureau at the General Department of Diplomatic Missions Security, Mohammed Al-Ghanimy, indicated in a press statement on Monday.

“We have not gotten a deadline regarding the opening of the embassies from the Foreign Ministry.” He remarked.

Embassies in Tripoli closed back in July 2014 over the then deteriorated security situation in the capital.

In April, Turkey, Tunisia, and Morocco’s embassy staff visited Tripoli before Germany, Egypt and Italy’s embassy personnel had arrived at the capital to check on the security status, according to statements made by Al-Ghanimy earlier.

Relatedly, the Foreign Ministry has also begun to prepare the Ambassadors Hall at the Red Castle in Tripoli to hold a ceremonial event where the new ambassadors to Libya are going to be accredited in commemoration of an ancient tradition used in the time of the Karamanlis’ reign in Libya.

International Relations and CooperationSecurity Situation
Tripoli
2016-11-07
asaeid
Previous The Battle for Sirte: An analysis
Next US says ready to resume air raids on Libya’s IS if GNA requests