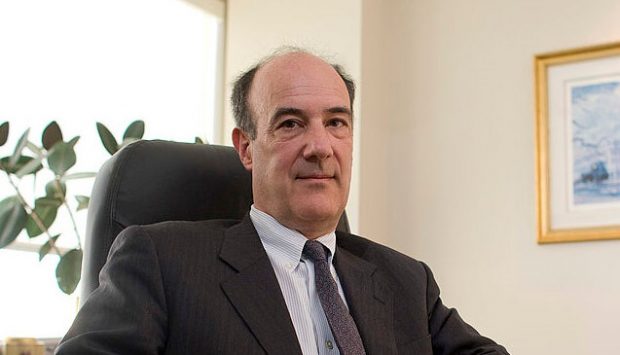 The United Sates delegate to Libya, Jonathan Winer said the Presidential Guard of the Government of National Accord will make a radical change in the security of the capital.

On Saturday, Winer tweeted that the Presidential Guard must be supported financially as it would be able to work in the capital with 580 security guards out of 3000 registered ones.

The GNA appointed the Presidential Guard, headed by Al-Nakou, in September and assigned it for the task of securing the government institutions and the capital at large.