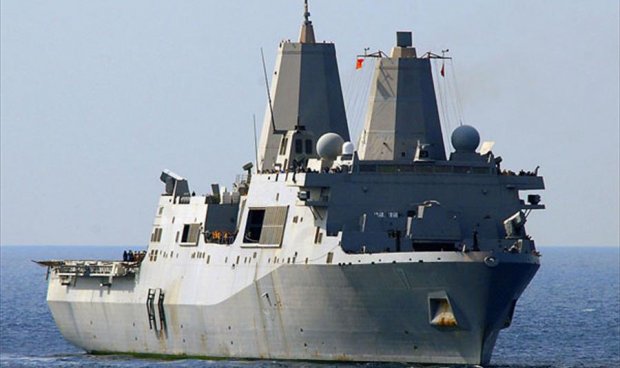 The first phase of the European Union’s Operation Sophia training program for the Libyan coastguard and Navy forces was completed on Monday on a Dutch vessel called the Rotterdam.

The program, which began a month ago, involved training in dealing with fire hazards, avoiding damages on a boat, and how to board vessels to conduct an inspection on boats with a questionable appearance.

The EU formulated the program after receiving a request from the Libyan authorities who were struggling to secure Libya’s borders from being exploited by human traffickers and smugglers.

When the entire program is complete, the Libyan coastguard and navy force will be able to conduct full search and rescue operations to help save the lives of hundreds of refugees as well as maintain the security of Libya’s shores.

The coastguard and navy force training program is part of a large scale EU plan to halt the mass flow of refugees from Libya to Europe.

The EU’s Operation Sophia itself was also initiated with the intention of resolving the mass migration of refugees across the Mediterranean to Europe after large numbers of refugees were drowning on route to Italy from Libya.

The Operation Sophia fleet consists of five ships, which receive support in the sky from three helicopters, all prepared to intercept smuggling operations.

Human smugglers operating in Libya have been taking advantage of Libya’s political instability and the lack of security in the country, and the number of refugees drowning to their death continues to increase at an alarming rate.

In a recent statement, Pope Francis urged officials to be concerned for and take care of the refugees and migrants fleeing war, violence, and corruption in their countries in search of a better life in Europe.

“Today, the context of economic crises unfortunately fosters the emergence of attitudes that are closed and unwelcoming,” said the Pope in his statement.

“In some parts of the world, walls and barricades are being erected. Closure (of borders) is not a solution,” emphasized the Pope. “It ends up encouraging trafficking. The only path towards a solution is that of solidarity.”