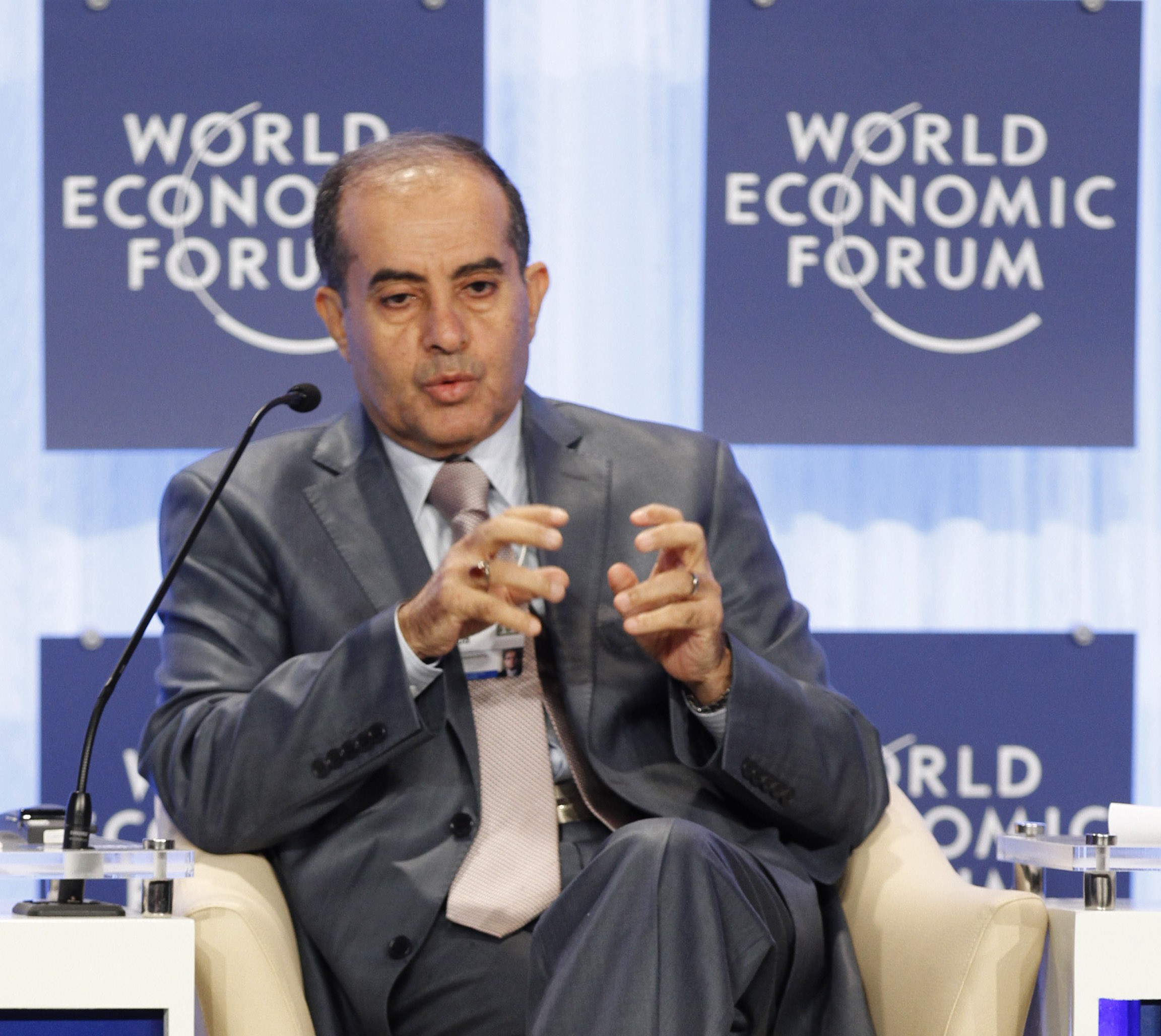 A decentralized government is the political solution for Libya supported by former Prime Minister Mahmoud Gebril, who rejects the idea of a partition of the country.

“A decentralized government, a small government, a crisis-management government with five or six ministers at maximum. The rest of the powers should be shared with municipalities and local governments with no marginalization” Gebril told Al Arabiya English on the sidelines of NATO Defense College Foundation high-level seminar ‘Deep Maghreb: (in)security and stability’ held this week in Rome, Italy.

The idea of a partition of Libya has been discussed periodically in international arenas. Some experts argue that this solution would be based on the ancient Roman principle Divide et Impera, translated from Latin as ‘divide and rule’, with foreign countries being the only ones to benefit from this strategy.

Other observers believe Libya has always been divided within its tribal system and that the country should figure out a political model that benefits from this diversity rather than trying to deny it.

According to Gebril, a partition of Libya would only lead to more conflicts.

“The biggest threat to Libya is to divide the country. If you go for a partitioned Libya you will have more conflict and many civil wars,” Gebril explained.

Gebril says right now the real power in Libya is outside the government, with the militia, not with the State, and the most urgent issues to address are related to disarmament, judiciary system, and to reactivate the economy.

“ISIS is the biggest employer in the Arab world,” said Gebril during his speech at NATO Defense College Foundation high-level seminar in Rome. “As long as there is a vacuum in power, ISIS will spread,” he added.

According to 2016 Global Terrorism Index (GTI) published by the Institute for Economics and Peace, Libya is in the top 10 countries with the highest impact of terrorism. This North African country recorded a four per cent increase in terrorist fatalities in 2015 compared to the previous year, with 73 Libyan cities recording a terrorist attack and 454 deaths in 2015. “The largest and most active ISIS affiliates are in Libya and now have become the most active terrorist organizations in the country,” the 2016 GTI report states.

The threat of terrorist groups spreading in North Africa is shared by Libya’s neighboring countries. Tunisia is now building a barrier on the border with Libya in order to counter terrorism. The project consists of a 220-km barrier represented by a natural dune with military forces and electronic technologies like radars, cameras, movement detectors, provided by Germany and the US.

The complexity of this barrier, that is going to be patrolled also by drones and air forces, was explained to Al Arabiya by Mohamed Jalel Ghedira, Member of the Tunisian Parliament, of the Committee for the Administration of the Armed Forces and part of the Commission for Security and Defense.

“The barrier is going to be finalized by the beginning of 2017 and this is only one of the measures implemented by the Tunisian government to fight terrorists,” Ghedira said to Al Arabiya, adding that the Tunisian authorities are now doing house by house controls and cutting communications between terrorists by acting on telephone operators. According to Ghedira, there are between 200 and 300 terrorists in Libya interested in entering in Tunisia.

Political Transition
All
2016-12-01
asaeid
Previous Warden of Hadba Prison denies death of inmate of torture
Next Haftar and Russia agreement … Where it goes?