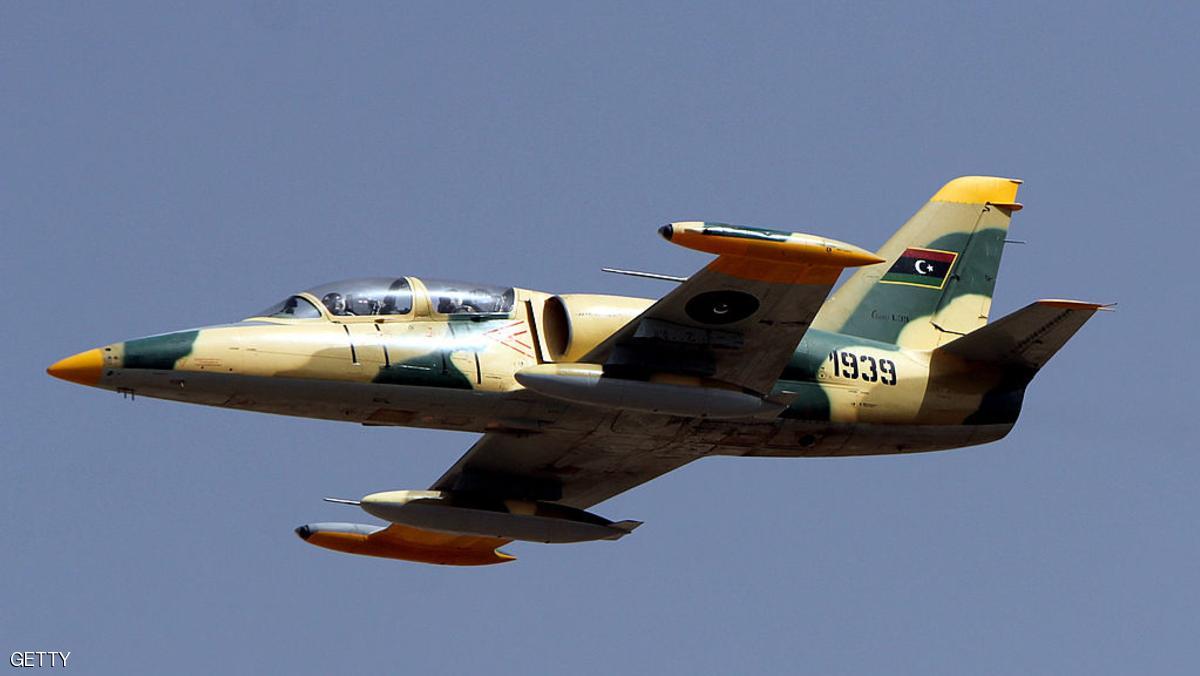 “One fighter was killed and several others were injured in the airstrikes.” The Brig. Gen. added.

He indicated in a press statement that his brigade forces are under the authority of the UN-proposed government and thus attacking it is a flagrant assault on the government, pointing out that they have informed the Defense Minister-designate and other officials about the attacks.

The self-styled General Command of Haftar’s forces declared earlier the central region in Libya from Sirte in the west and Ben Jawad in the east to Al-Jufra in the south as a military zone saying any force that moves in that area without permission will be bombed.

This comes as a reaction to the offensive launched on Essidra oil terminal by the coalition of forces led by the UN-proposed government’s Defense Minister-designate, Mihdi Al-Barghathi.

The commander of the southern frontline in Sirte, Ibrahim Erfida, responded to the declaration of the military zone by the Dignity Operation saying that Al-Bunyan Al-Marsoos forces are ready to thwart any attack on Sirte and if any force cherished coming near the administrative borders of the city, then “they will be buried right in there”.

“Al-Bunyan Al-Marsoos forces will comb through the neighbouring towns of Sirte and they are always ready to deal with any unexpected situations in there.” He remarked.