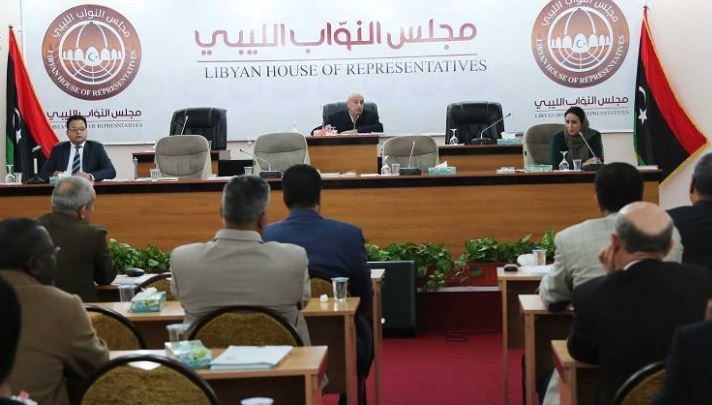 The Pact members at the Tobruk-based House of Representatives called on the members of the UN-proposed government’s Presidential Council, Fathi Al-Mijibri and Ali Al-Gotrani, to resign over the latest turmoil at the oil crescent region.

In a Friday statement, the Pact members hinted that the Presidential Council of the UN-proposed government is responsible for the clashes that broke out in the oil crescent region.

“The Trusteeship Council is invalid and illegitimate as per the Libyan laws and constitution taking into account the HoR’s latest session.” The statement indicated.

The Pact was formed by a number of the HoR members in Tobruk in November and said it aimed at preserving democracy and building a strong united military institution that can combat terrorism, according to the Pact members.