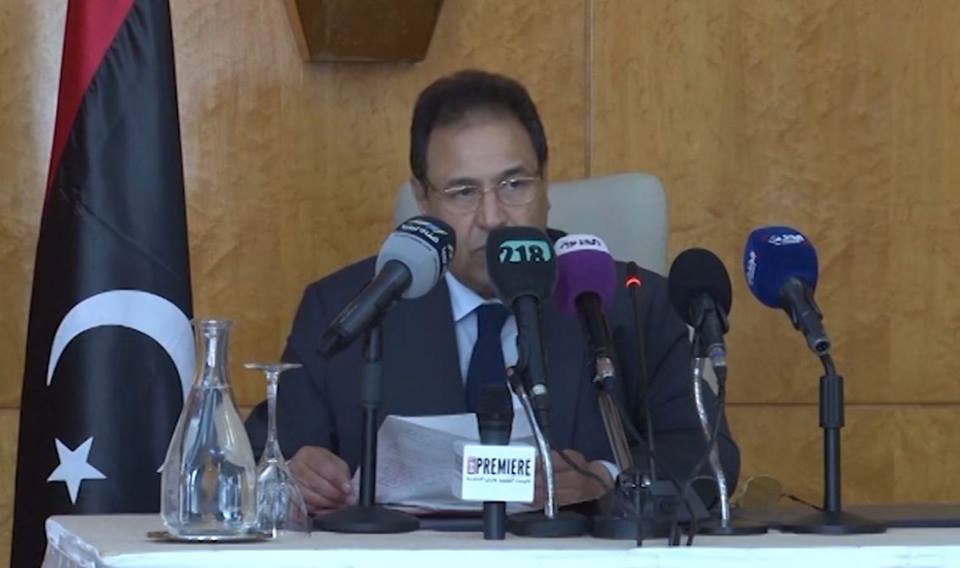 The boycotting member of the UN-proposed government’s Presidential Council (PC), Omar Al-Aswad, said all of the resolutions made by the PC’s Head and members are null as they go against the political agreement because they were made before the PC gets the vote of confidence by the Tobruk-based House of Representatives.

In a letter to national and international parties, Al-Aswad accused the UN-proposed government of being illegitimate and that the work of its ministers are void, calling them “imposters.”

“That is why they will be followed around with criminal charges as they are claiming to be official while they are not.” He added.

He also said the Governor of the Central Bank of Libya (CBL) will be held accountable for allowing hands to reach the Libya Investment Fund and Libyan frozen assets, saying this was a very dangerous violation by the CBL.

“The Head of the Audit Bureau shouldn’t allow a government that has not been yet approved by the legislative authority to use state money.” Al-Aswad added.

He also called on the international community not to support the Head and some members of the PC in their attempts to use Libya’s frozen assets, asking them to keep the money frozen until the transitional phase and instability in Libya end.

Omar Al-Aswad is one of nine members that make up the Presidential Council as per the Skhirat agreement. Al-Aswad, together with Ali Al-Gotrani, have been boycotting the PC since it had arrived in Tripoli late on March this year.