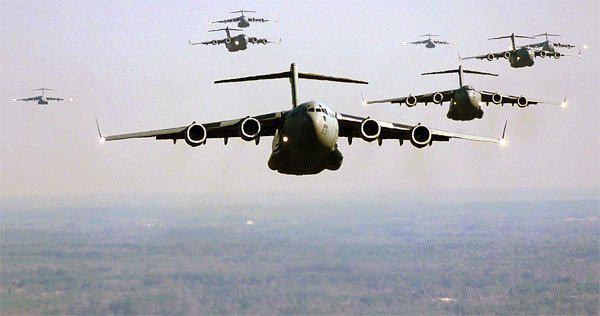 US ends Libya operations after ISIL cleared from Sirte

The U.S. said Tuesday it has ended military operations aimed at driving out of its sole Libyan stronghold.

Africa Command said in a statement that “the operation succeeded in its core objective of enabling” Libyan forces to oust ISIL from Sirte. It said it carried out 495 airstrikes against ISIL’s “Vehicle Borne Improvised Explosive Devices, heavy guns, tanks, command and control centers and fighting positions.”

The U.S. commenced operations against ISIL in August.

Africa Command further said that the U.S. “remains committed to working with” Libya’s Government of National Accord (GNA) in the fight against ISIL and other terror groups.

Libya has been wracked by turmoil since 2011, when a bloody uprising ended with the ouster and death of longtime strongman Muammar Gaddafi.

Following Gaddafi’s death, the country’s stark political divisions yielded two rival seats of government — one in Tobruk and another in Tripoli.

Last year, the two rival governments signed a UN-sponsored agreement in Skhirat, which subsequently led to the formation of a unity government.

The unity government, however, has so far failed to assume its ruling mandate across the troubled North African country, while armed conflict remains rife between Libya’s warring political factions.