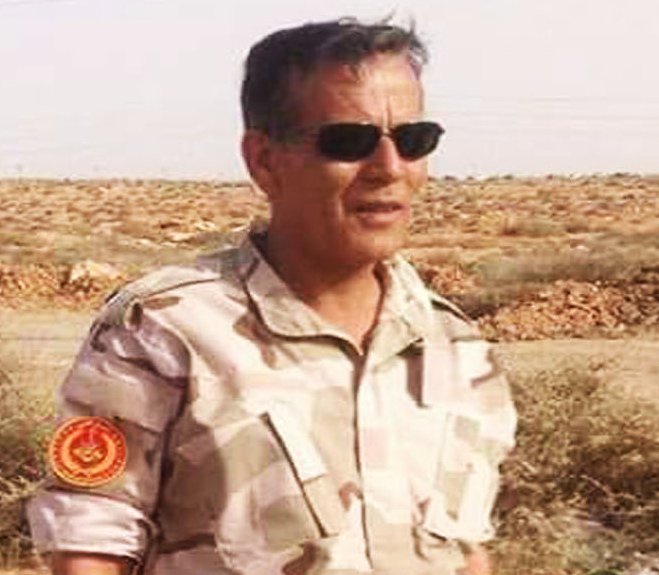 A group of officers has demanded that the Presidency Council appoint, as a matter of urgency, a commander-in-chief of the Libyan armed forces.

The officers from militias in Gharyan, Jadu, Kabaw, Nalut, Sabratha, Zawia and Misrata met in the last town and demanded the new army supremo be appointed immediately.

Of Sunday’s Misrata gathering Bait El-Mal said: “We discussed the very slow process of the PC with regard appointing a supreme commander to the Libyan National Army (LNA) although at our meeting in October we had stated that this thing must be done within 3o days”.

He added that the Misrata meeting had also drawn up an army chain of command which would be submitted to the PC within days and which should approve it without delay.

In actual fact the October meeting  had ended in a row because in front of Serraj, Khalifa Hafter was called a “war criminal”.  Serraj has since insisted that Hafter has a role to play in the new Libyan armed forces, a role which he has not defined.

In Misrata the militia commanders also said they would prevent any armed force from entering Tripoli, but made no mention of all those which are already there.