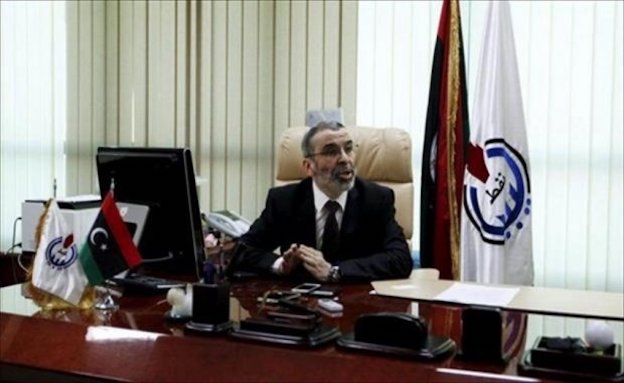 The head of the National Oil Corporation (NOC), Mustafa Sanalla, said that “the management and distribution mechanisms of oil revenues are the core issues around which conflicts revolve, such problems are not seriously discussed until now, six years after the revolution.”

He added, according to the NOC Facebook page, that “looking at the Libyan political accord signed in Shkirat totally neglected the management and distribution of oil revenues, and was shyly mentioned in the Libyan economic conference held in London, within the absence of the House Of Representatives and political representatives from eastern Libya.”

Such situation, according to Sanalla, reveals the amount of gap separating Libyans from accomplishing consensual political resolution. He added that “subsequently, the key to consensual solution in Libya, if we want to avoid the tragic end where civil wars and conflicts continue, is for everyone to deal wisely with the oil, avoid politicizing the NOC, or threaten its unity, agree on a defined mechanism to fairly distribute oil revenues.”

While Sanalla stressed that “the oil revenues belong to all Libyans who need to be informed about any deal regarding the money.” He called for transparency regarding revenues and expenditures. He said that “from my point of view, this is the most suitable mean to clarify if there is systematic discrimination against a certain region or ethnic group, and to investigate wealth distribution.”

He continued saying that “we need more transparency in the economic sovereign institutions, more importantly, openly and effectively publish information, because, despite the huge amount of published data, many people don’t bother search for the information, easily tracked behind false news or rumors posted on social media sites.”