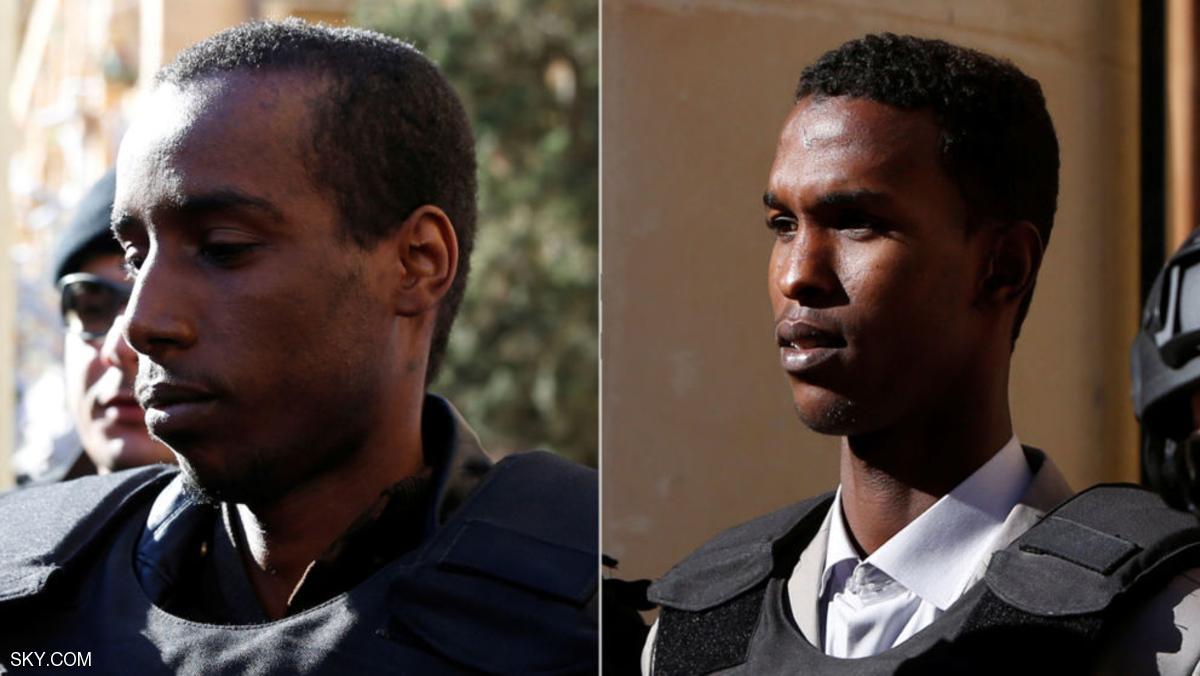 A Maltese court pressed a number of charges against the two Libyan kidnappers of the Afriqiyah Airbus A 320, including acts of terrorism and the use of violence.

The two accused had pleaded not guilty to all charges which could possibly lead to life imprisonment if found guilty. Maltese media reports say that no request for bail or request for political asylum or for extradition were made for either and that both had refused to answer questions from the Maltese police during interrogation. The motivation of the hijacking is still unclear.

Musa Shaha Soku age 27 and Ahmed Saleh age 28 from Libya’s southern city of Sabha, had hijacked an Afriqiyah flight on Friday during its internal flight from Sabha to Tripoli forcing it to fly on to Malta International Airport. The flight was carrying 118 passengers on its way to Tripoli’s Mitiga airport when the kidnappers forced the pilot to land at MIA using a guns and explosives. These later turned out to be replicas.

During the four-hour hijacking hold-up on the MIA runway one of the kidnappers appeared at the top of the aircraft’s steps waving a Qaddafi-era green flag and subsequently during a telephone interview with Libyan TV one of the kidnappers said they wanted to announce the formation of the Al Fatah al-Jadid party. Al-Fatah was the name of Qaddafi’s 1969 coup d’état.