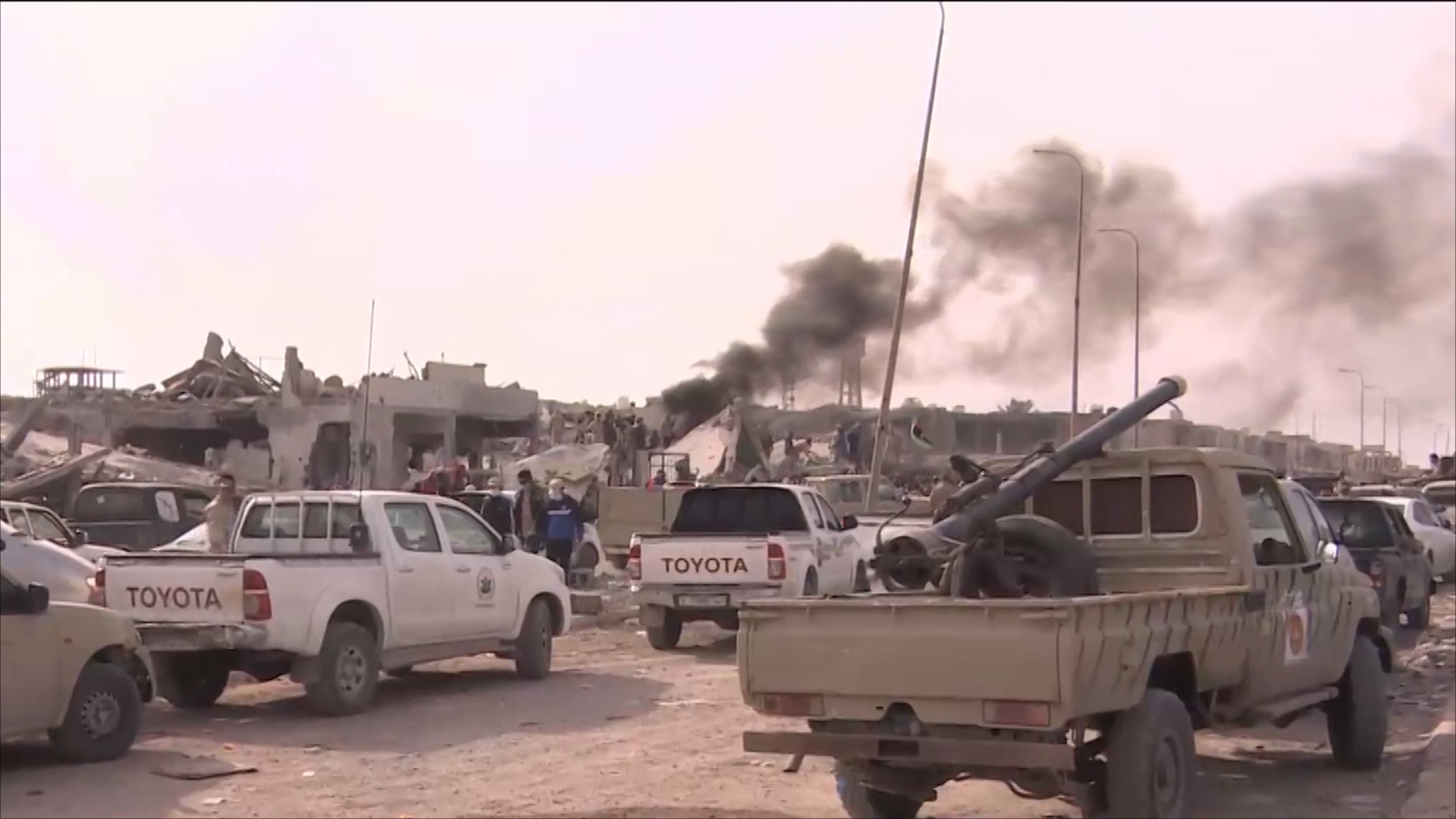 IS suicide attack kills fighter from Libyan forces in Sirte

IS militants carry a suicide attack in Sirte southern suburbs and kill one of the Misrata-led fighters.

Media sources said after the IS attackers killed the Libyan Al-Bunyan Al-Marsous fighter, they were killed on the spot.

Sirte has been liberated from all of the IS militants recently after the Libyan forces lost 700 and more fighters in the battle that lasted over 7 months.