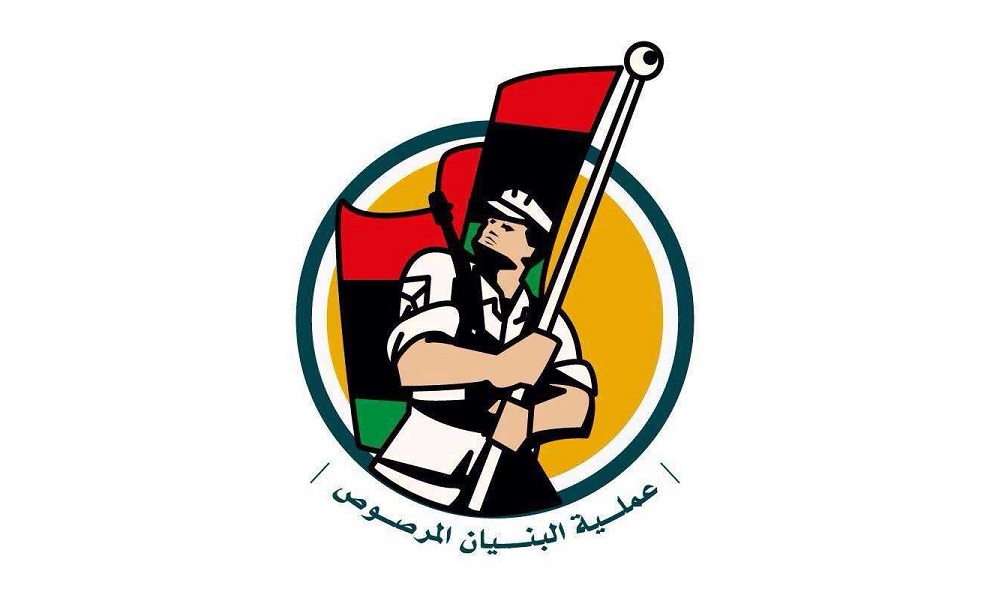 A spokesperson for the military operation of Al-Bunyan Al-Marsous has condemned in a presser the crime of bombing the Misurata-based brigade in Hoon, Jufra on Monday by Operation Dignity warplanes.

The spokesperson said on Monday evening that the Government of National Accord’s operation room of Sirte battle will hit with an iron fist any party that thinks of targeting a force that took part in eradicating IS from Sirte, like what happened Monday morning in Hoon.

“We warn the part that carried today’s airstrikes on the brigade in Hoon, Jufra, today of ever repeating such a criminal act, or else the GNA forces shall respond very strongly to any violations or targeting of its forces.” The spokesperson said in a very brief presser on Monday evening in an implication to Operation Dignity, which was behind the air raids.