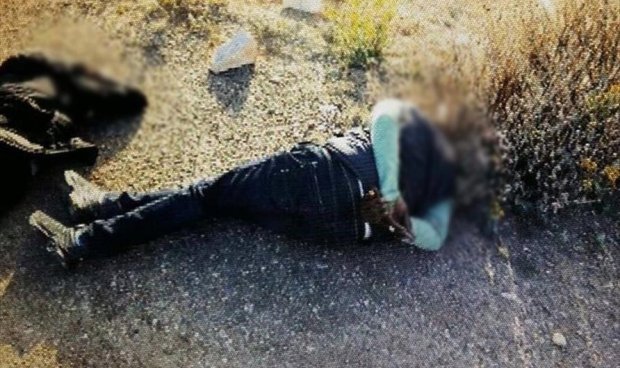 There has been more unrest in Tripoli following the kidnapping and assassination of two policemen from the Tripoli Criminal Investigation Department. There are a number of theories circulating on social media for the possible motive for their assassination, but none have been substantiated.

Roads were blocked and tyres were set on fire in the Bab Ben Ghashir police station area of Tripoli. Gunfire was also heard in the area in reaction to the report of the two policemen’s deaths. The victims were believed to be from the area.

The two CID policemen were initially reported to have been kidnapped from their Bab Ben Ghashir police station. However, it is now believed that they were kidnapped at the Hadba Agricultural Project (Mashroo Al-Hadba) as contact was lost with them on Sunday while they were conducting an investigation there. The Hadba Agricultural Project area of Tripoli spreads to the border of Airport Road.

On Monday their bodies were found at the Hadba Project district with reportedly execution-style shots to the back of their heads and their hands tied behind their backs.

The Government of National Accord’s (GNA) Ministry of Interior (MoI) has released a statement acknowledging the assassination of the two policemen who have been given a military funeral with full martyrs’ honours. In the statement the MoI condemned the ‘’criminal and cowardly’’ act promising it will take action to pursue the criminal perpetrators.

Meanwhile, there has been more inter-militia fighting, including militias from or allied to Haithem Tajuri’s Tripoli Revolutionaries Brigades, over the last three days in the Busleem and Ain Zara areas, with reports of revenge action for the killing of one militia member.

The inter-militia fighting is seen by some analysts as no more than ”school yard-type” fighting, whilst others see it as a more strategic attempt by one group of militias to impose their total dominance on the capital at the expense of others. With the House of Representatives’ LNA Chief of Staff Nadouri threatening to enter Tripoli soon, some see the inter-militia fighting as part of a larger strategic game.

The continued insecurity and criminality in the capital Tripoli underline the weakness and ineffectiveness of the Faiez Serraj GNA which is more often than not no more than a reactive spectator to events, totally powerless to initiate positive effective policy change on the ground – one year on from the signing of the Libyan Political Agreement (LPA).