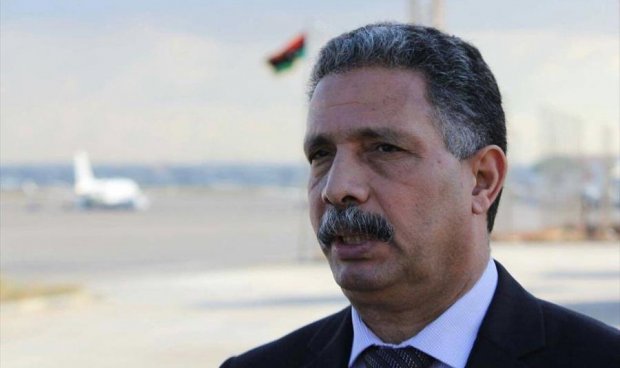 The Minister of Transportation at the Government of National Accord (GNA) Milad Matoug, said Libyan aviation authority had signed a deal with the Italian counterpart to install a mobile air traffic control tower to replace the old one in Mitiga Airport in Tripoli.

According to the Ministry of Transportation’s Facebook page, Matoug visited Tuesday Mitiga Airport and hailed the work done by Sooq Jumua municipality in helping improving the services of the airport, which is located in their district.

The GNA Transportation Minister also told the mayor of Sooq Jumua that the ministry will coordinate with the municipality to help keep up the development rate at the Mitiga Airport, especially in the security situation.