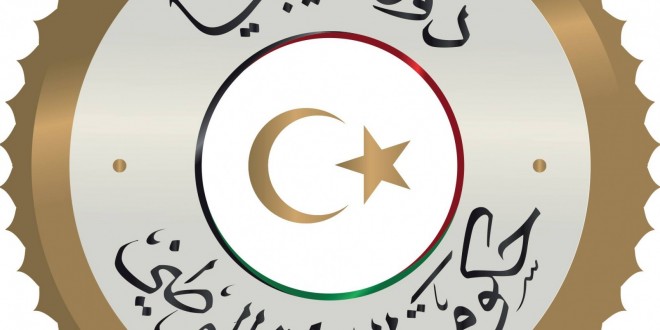 The UN-proposed government’s Presidential Council (PC) denounced the statements of what it called some of the eastern region’s military leaders in which they belittled the sacrifices of Al-Bunyan Al-Marsoos “heroes” and the martyrs.

“Such statements are trivial and a rejected violation as they had underestimated the significance of Al-Bunyan Al-Marsoos forces and their sacrifices.” The PC said in a statement Wednesday.

“We consider the provocative statements by Dignity Operation leaders about liberation of Tripoli a reflection of the speaker’s mind, however; now that they have been reiterated, we warn everyone that we won’t allow any party to mess with the security of the capital.” The PC statement reads.

Though the UN-proposed government is called a Government of National Accord, it has a deep-rooted discord among its members, as the Head of the PC and other members have disavowed official statements issued by the PC many times before, with the rejecters issuing counter-statements to say a certain PC statement does not represent them.

The PC has always dealt with statements of Khalifa Haftar and his Dignity Operation leaders in a very controversial way. Sometimes, the PC remains silent and issues no statements, or when it does issue a statement, some PC members reject it on the next day.