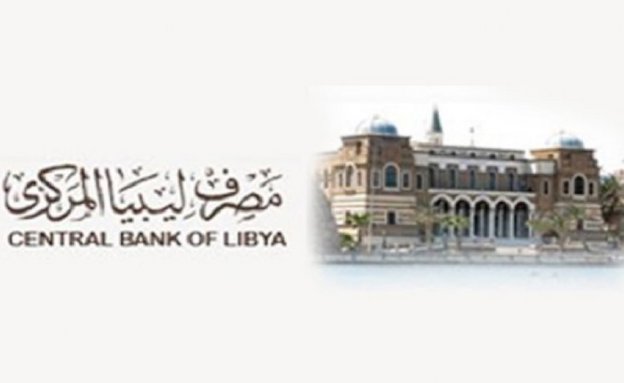 The Central Bank of Libya (CBL) announced, on Thursday, that it agreed to start implementing the temporary financial procedures provided by the Presidential Council (PC) of the Government of National Accord (GNA).

The CBL stated that the implementation of the proceedings would start at the beginning of the year 2017.

The CBL said, in a statement on Thursday, that there was a meeting held, on Tuesday, to complete the agreements of the meetings of London, Rome, and Tunisia.

The meeting was attended by the PC, the Court of Audit, the National Oil Corporation (NOC), the international sides that support the Political Agreement (PA).

The meeting was to be able to alleviate the consequences of the economic and financial crisis on the Libyan citizens and to treat the suffers of the state institutions.

The statement said that the meeting agreed on starting some implementing executive steps to provide the necessary and essential needs to end the suffering of the Libyan citizens and bringing back the trust to the bank sectarian by providing the liquidity.

The meeting had praised the restart of the oil production, stressing the importance of keeping the efforts to reach the original levels of oil production.

The CBL expressed its hope that this steps would be the beginning of easing the crisis and that all procedures would be implemented in the light of the law and transparency.

The CBL called for the national unity, ending the clashes, and the awareness of the coming stages. It called for sacrificing and initiatives to end the crises.

Budget and Finance
AllTripoli
2016-12-29
asaeid
Previous Is Haftar repeating his scenario of Derna?
Next Algeria to host Libya peace talks