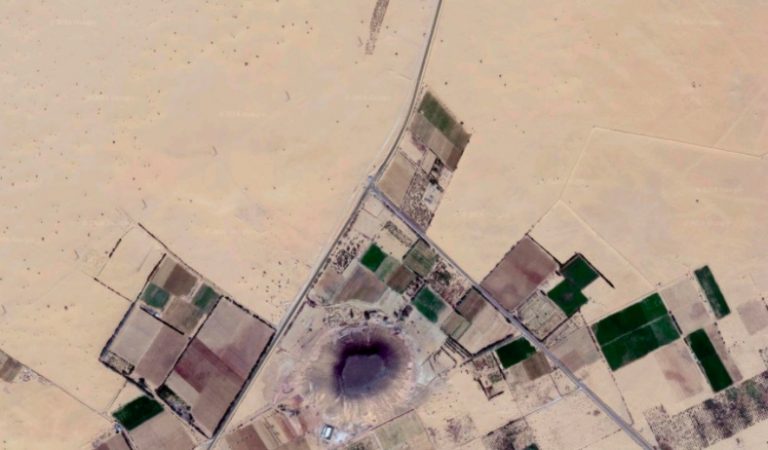 Misrata’s Third Force last night recaptured the key Gwirat al-Mal checkpoint from the Libyan National Army in an operation which included at least one airstrike.

The position is astride the important junction 20 kilometres north of Sebha from which the main north-south highway branches to the Tamenhint airbase which is held by the Third Force.

Three days ago the Misratans had flatly denied that the LNA’s 12th Brigade led by Mohamed Ben Nayel had captured the junction.

Last night’s assault is reported to have included at least one ground attack by a Misratan aircraft. There are no details of casualties and the LNA has yet to comment on the battle. When the LNA took the position last week, it appears there were no casualties.

At the start of December Nayel’s force occupied the Brak Al-Shatti airbase from which the Third Force had withdrawn. The subsequent LNA capture of  the Gwirat al-Mal checkpoint appeared to open the way for a further advance on Tamenhint.

However,  the 12th Brigade may lack numerical strength, especially if the Third Force is being reinforced by fighters released from the Bunyan Marsous operation in Sirte. The circumstances of the checkpoint’s recapture are still unclear.