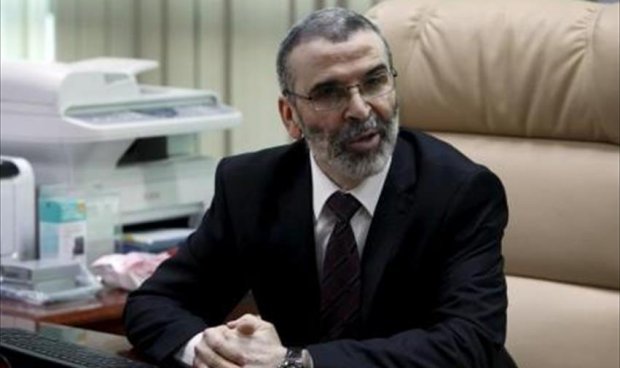 Western Petroleum Facilities Guard (PFG) is involved in fuel smuggling amid the current hardships in Libya, said the Chairman of the National Oil Corporation (NOC) Mustafa Sanallah on Sunday.

Sanallah added in a meeting at the NOC headquarters in Tripoli that he backs up the Anti-Smuggling Commission and all of the employees of Brega Gas and Oil Marketing Company against the security threats that they are facing by smuggling gangs.

“The NOC told all of the local and overseas relevant authorities about the information it has gotten in this regard.” Sanallah uttered, pressing for giving the priority to taking swift measures to fight off this “organized crime”.

An unidentified armed group dubbed Anti-Fuel-Smuggling Brigade said earlier that it had started a campaign to combat fuel smuggling to Tunisia by targeting the tanker trucks that use the roads connecting Libya and Tunisia.

Lately, fuel smuggling business between Libya and Tunisia has boomed despite the efforts exerted to fight it.