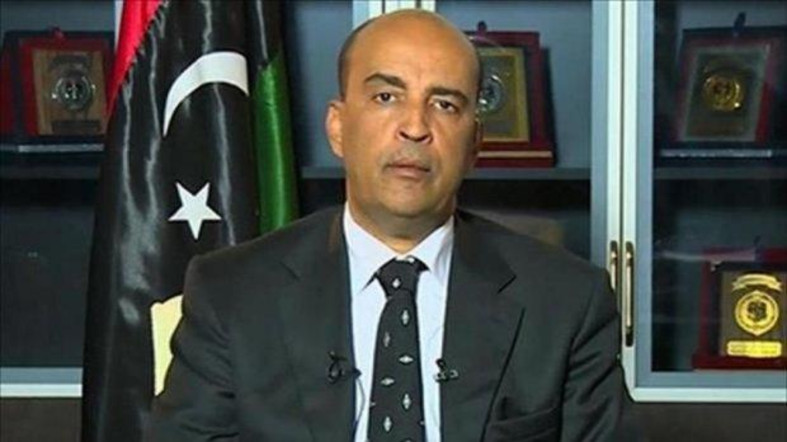 A deputy leader of Libya’s Government of National Accord (GNA) announced his resignation on Monday, saying the UN-backed administration had failed to tackle urgent problems arising from years of conflict and political disarray.

The resignation of Musa al-Koni casts doubt on the future of the government in its current form, just over a year after it was launched under a UN-mediated deal that had only partial support from Libya’s rival factions.

But though Daesh has been ousted from its former stronghold of Sirte and oil production has recovered slightly, the GNA has largely failed to exert its authority over a country that slid into lawlessness after the 2011 uprising that toppled Muammar Gaddafi.

The GNA’s leaders, including Koni, arrived in Tripoli in March, but have struggled to impose their authority. Militias still hold real power and living conditions have deteriorated.

“I announce my resignation due the failure of the Presidential Council, because it holds responsibility for the killing, kidnapping, and rape that happened over the past year,” Koni told a press conference in Tripoli on Monday.

“I don’t think we are unaware of what the citizens are suffering, but we are incapable, and I admit that we are failures because we didn’t solve the problems, which are many.”

The GNA has been unable to win endorsement for a cabinet from a parliament based in the east of the country, where power-brokers have continued to back a rival government as armed forces allied to them and under the command of Field Marshall Khalifa Haftar have made military gains on the ground.

In Tripoli, the GNA has gradually taken control of some ministries, but it has been unable to improve security or deal with a liquidity crisis, steep inflation, and a collapse in public healthcare provision.

A self-declared government that the GNA displaced in the capital has recently tried to make a comeback.

The Presidential Council is made up of nine members who are meant to represent different geographical regions and political currents within Libya. Koni is one of three members from the south.

The Council has been bitterly divided, with two of its number mostly boycotting proceedings, and different members regularly issuing contradictory statements.

At the weekend, an eastern member of the Council, Fathi al-Majbari, announced a series of appointments during GNA Prime Minister Fayez Seraj’s absence that were subsequently repudiated by another of the council’s members.