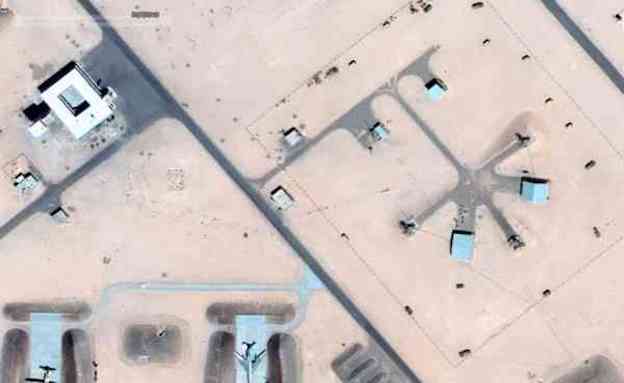 The Media Office at Air-Defense Department in the city of Misrata said, on Tuesday, that a military plane affiliated with the army of the House of Representatives (HoR) under the leadership of General Khalifa Haftar had bombarded Al-Jufra Air-Base. The air raid had destroyed a civilian plane and caused casualties.

The spokesperson of Al-Afia Hospital in the city of Hun, Salem Fekrana, stated that the hospital had received one killed and eight wounded including two in a critical condition.

Fekrana added that the killed person had suffered a head injury before dying.

From another side, sources from Hun and Misrata stated that one of the wounded was the head of the Military Council of Misrata, who had few light injuries.

Other source said that the destroyed civil plane was carrying a social delegation coming from Misrata for mourn. Some of the delegation members are from the notables of Misrata.

The spokesperson of the forces of Haftar, Ahmed Al-Mesmary, tried to justify by saying that his air raid was targeting commanders of Al-Qaeda Militia who based in Al-Jufra Air Base.