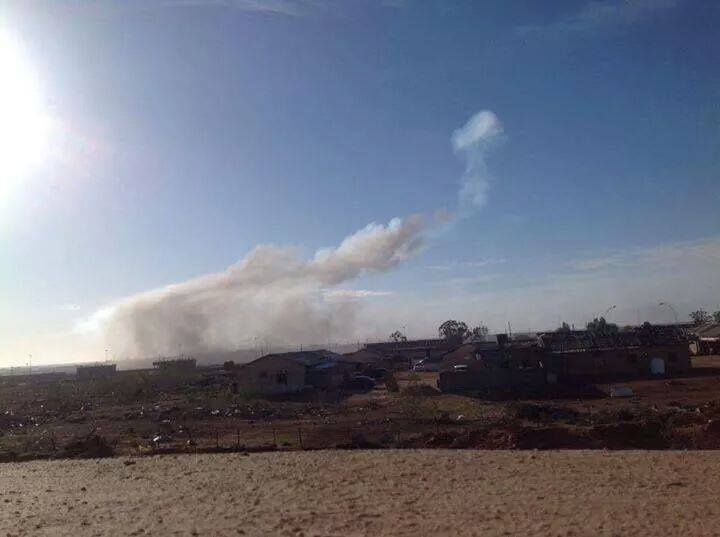 Rashid said in a press statement that the bombing caused material damage at the location of the brigade in northern Hun city, adding that no casualties had been reported.

“The municipality and the notables of Al-Jufra are going to hold a meeting today to discuss the airstrikes on the city by Dignity Operation.” Rashid added.

Security Situation
Jufra
2017-01-04
asaeid
Previous Head of High Council of State visits Algeria for political meetings
Next Martin Kobler warns against the risk of renewed conflict: “I urge all parties to act with restraint”