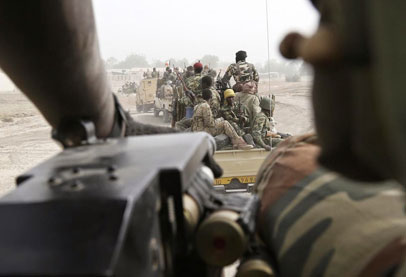 The media head of Misrata’s Third Force now confronting Libyan National Army units in and around Sebha, has quit.

Mohamed Ghaliwan said in a TV interview that he had resigned in protest at the lack of support that the Misratan unit was receiving from the Presidency Council back in Tripoli. A press officer rather than a field commander making this sort of gesture arguably carries less impact.

Moreover a lack of support from the PC was a frequent complaint of Bunyan Marsous forces as they grappled terrorists in the far larger battle against IS in Sirte.  Yet no senior officers, let alone any of the media people, made their anger felt by resigning,  .

Since 2014 the Third Force has had a base in Sebha where it has sought to block tribal conflict and more recently to counter the efforts of the LNA to assert control over the region.