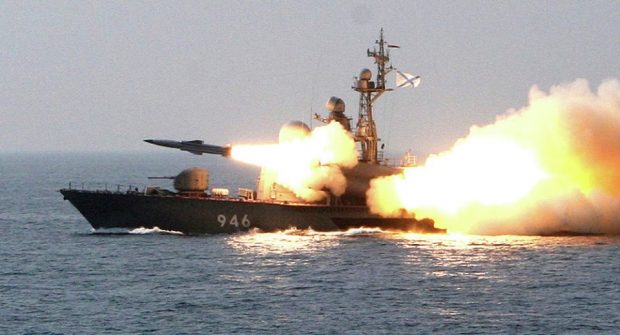 An official at the Libyan Civil Aviation Authority has confirmed that the Russian Navy has warned the Libyan airplanes of flying over the (Point.33) area above Sirte city in the Libyan territorial waters.

The official, who asked to remain anonymous, told Libyan Press Solidarity on Tuesday that the Russian warnings were given by the Russian naval forces saying they are doing military sea drills in the Libyan waters from 6.am till 5.pm every day from January 08 to January 11.

“Such drills are done in coordination with eastern forces related to the House of Representatives (HoR) in Tobruk and led by Khalifa Haftar.” The official said.

He added that the US Navy has also sent some warnings back last year in the same manner, but the troops were outside the Libyan territorial waters.

The Libyan Civil Aviation Authority told all of the pilots to stay away from the area warned of by the Russian Navy in a bid to keep the planes and passengers safe.

Haftar visited Moscow twice last year and the Speaker of the HoR, Agilah Saleh also visited Russia last year. Both requested a more integrated role for Moscow in Libya’s conflict and asked the Kremlin to help lift the UN embargo on weapons sent to Libya.