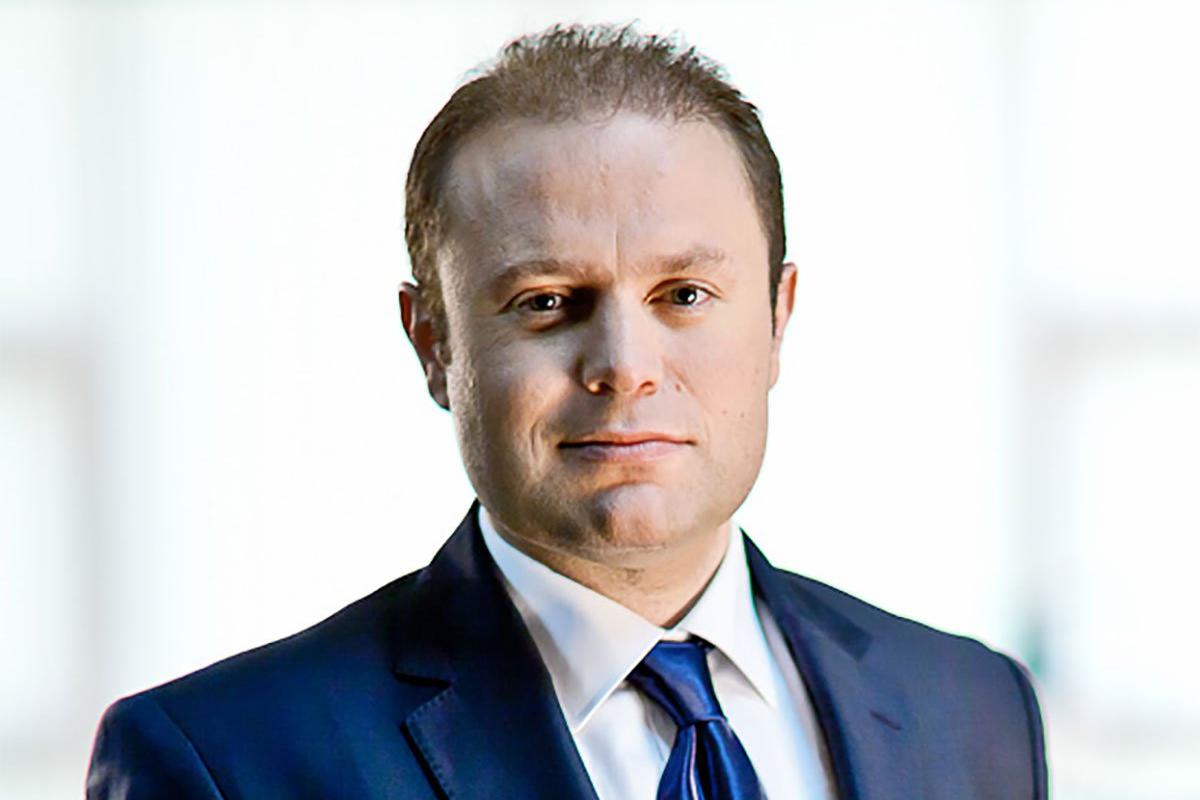 The European Union needs to reach a deal with Libya to curb the flow of migrants trying to sail on smugglers’ boats to Italy, Maltese Prime Minister Joseph Muscat said on Wednesday.

He said it should be along the same lines as an agreement struck with Turkey last year which was instrumental in cutting the number of migrants and refugees reaching Europe to 387,487 from well over a million in 2015, according to the International Organization for Migration.

The treacherous voyage from North Africa to Italy is now the dominant route. The IOM says more than 5,000 people died or went missing while crossing the Mediterranean last year, and at least 219 drowned in the first two weeks of this year alone.

“There is no doubt that unless the essence of the Turkey deal is replicated in the central Mediterranean, Europe will face a major migration crisis,” Muscat told the European Parliament.

Malta holds the EU’s rotating presidency and will host a summit on 3 February to try to agree a plan for averting a spring influx of people embarking from Libya.

Muscat said the priority was “breaking the business model of the criminal gangs making millions of euros out of this inhumane business”.

Under such an agreement, diplomats said migrants could be screened before leaving Libya, in camps run with EU funding by the IOM or the United Nations refugee agency. Muscat said the EU could then organise safe passage to Europe for recognised asylum seekers.

Establishing any such operations, however, is extremely difficult. While Libya now has a U.N.-backed government in Tripoli, it is weak and does not control its territory.

Another key difference is that it those who risk the much shorter journey from Turkey to Greece are mostly Syrians who are fleeing a war and hence have strong chances for asylum in Europe.

For the Libya-Italy route, it is mostly economic migrants from impoverished sub-Saharan Africa who seek to get to much-wealthier Europe. Since they are not fleeing an immediate threat to their lives, EU states are not willing to grant them asylum but are determined to send them back.

The EU’s naval mission in the Mediterranean is already training the Libyan coastguard – something the bloc’s leaders agreed to step up last December – and targeting traffickers.

A Maltese document, seen by Reuters and due to be discussed by EU envoys in Brussels on Thursday, proposes moving the mission closer to the shore and into Libyan territorial waters.

The EU failed to agree on that last year and, as an alternative, the paper proposes a ‘line of protection’ much closer to the ports of origin. Libyan forces would take the lead, but with “strong and lasting EU support”.

The plan highlights the need to engage more with Libya’s neighbours Egypt and Tunisia, including possibly on shutting supply routes carrying rubber boats or engines for smugglers.

Diplomats in Brussels say, however, that Cairo has so far put a high price tag on any additional help after Turkey was promised up to 6 billion euros ($6.4 billion) under its 2016 migration deal with the bloc. EU foreign ministers are expected to invite Egypt’s Foreign Minister Sameh Shoukry for their next meeting in Brussels on 6 February. ($1 = 0.9355 euros)

International Relations and CooperationTrafficking and Migration
All
2017-01-18
asaeid
Previous Al-Serraj and Mogherini discuss more EU support for GNA
Next Official: Tripoli-Rome flights to be resumed; visa to be facilitated