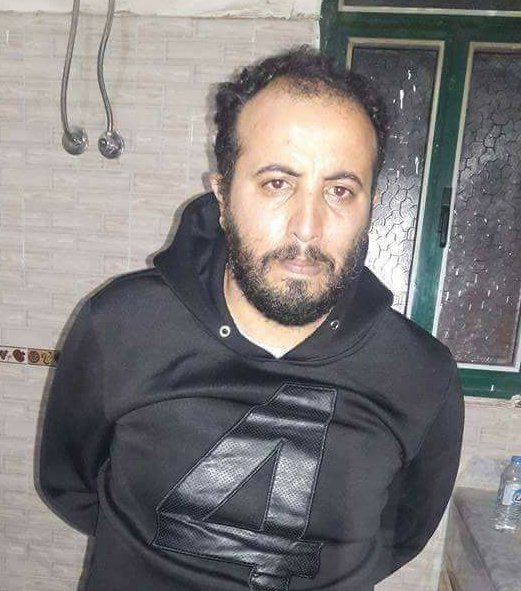 At least three soldiers and six terrorists died today in Benghazi’s Ganfouda district as the LNA claimed to have shrunk the area held by militants from some 40 properties to just a dozen. At dawn it had begun attacking the remaining positions from all sides.

In the course of  the fighting there were a heavy exchanges of mortar fire as well as shots from terrorist snipers which accounted for at least one of the LNA deaths in the Zawia Martyrs’ Brigade.

An army source confirmed that there were civilians trapped inside the last militant positions and claimed that they were being used as human shields.

It was initially believed that among the terrorist dead was the emir of  the  Tunisian Ansar Al-Sharia, Saifullah Ben Hussein,  known as “Abu Ayaz”. It was claimed yesterday  that he was trapped in Ganfouda. However the body shown in a photograph did not resemble the thin Ben Hussein and was later identified as Abdulgader Boujrada, a Libyan Ansar member from Garyounis.

The army said that it also captured two terrorist suspects, a Libyan and an Egyptian. It also found an apparently broken-down tank and a quantity of ammunition in a building which had been abandoned by the militants in their retreat.

Meanwhile in Tobruk, another terror suspect was picked up by internal security forces. The man was said to be Ahmed Mohamed Al-Siyed who was on a wanted list. It is not clear how he came to be detained.

A military source confirmed the continued build-up of tanks outside the downtown terrorist enclave of Sabri. The movement which began yesterday followed last week’s piling up of sand berms by the LNA across open ground and streets leading into the district. In the mass breakout at the beginning of the month, an armour-plated vehicle managed to break out of Sabri before being halted.