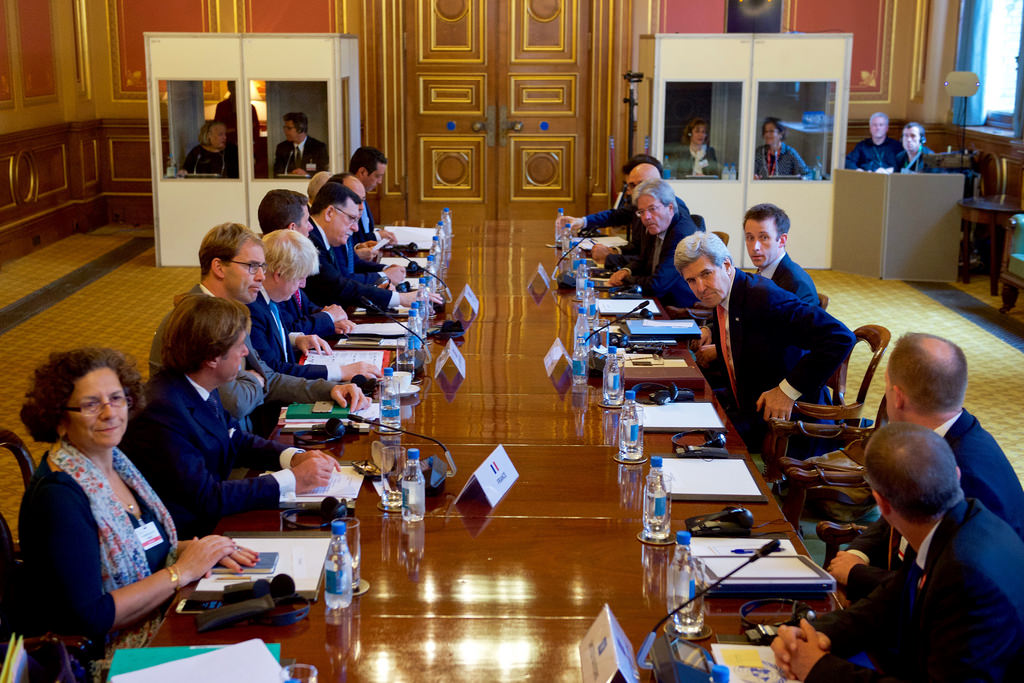 Libyan Forum for Investment and Reconstruction will be held in London’s Lancaster House, London, on next Thursday.

The forum will be organized by the Middle East Association and Developing Markets Associates on behalf of the UN-proposed government, according to a statement by the British Embassy in Libya.

“The forum, which includes delegates from Libya and Britain, will discuss investment opportunities in Libya’s major sectors, such as oil, healthcare and infrastructure to boost the country’s economy and end the suffering of the Libyans.” The statement reads.

Commenting on the event, the British Ambassador in Libya, Peter Millett said, “we are very pleased to have helped with organizing this forum, which is an important step towards reinvigorating the Libyan economy. Investment in electricity, water, and healthcare is critical to alleviating the suffering of the Libyan people. After five years of violence and political divisions, the Libyan people deserve better.”

Millett indicated that the Libyan delegates come from different businesses and organizations from all over Libya, pointing out that the forum will kick off with a plenary session, outlining Libya’s reconstruction and investment priorities.

“Then it will be followed by a series of breakout sessions discussing key sectors and the efforts necessary to strengthen governance, enhance security and revitalize civil society as critical components of Libya’s reconstruction agenda.” He further explained.

London hosted an economic dialogue for Libyans on October 31 – November 01, 2016 that included delegates from the UK, the US and the UN as well as the World Fund and the World Bank together with representatives from the Presidential Council, the Central Bank of Libya, the UN-proposed government, the Audit Bureau of Libya, and the National Oil Corporation.

The meeting discussed joint efforts to help boost the financial capabilities of Libya in a bid to help the country recover from the current economic hurdles.