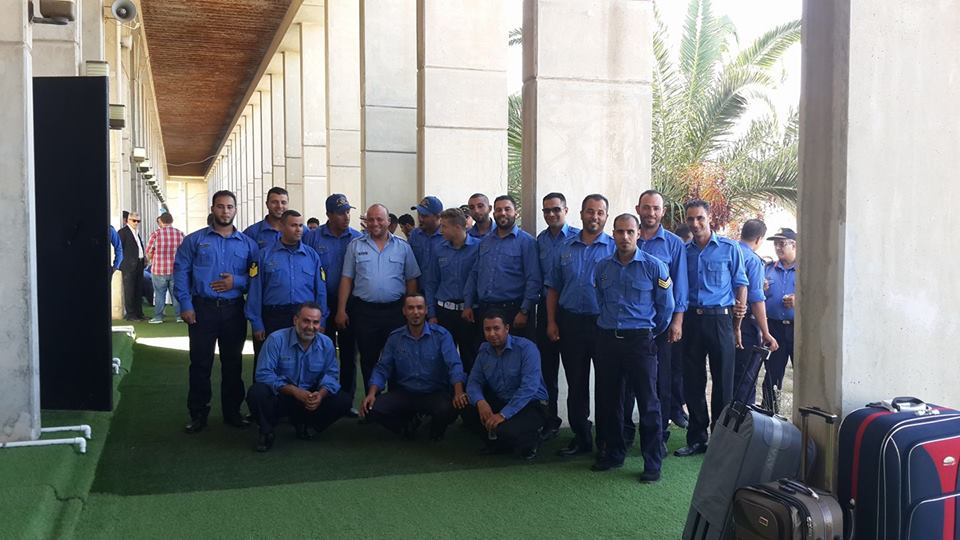 The European Union said Monday that the second phase of the training of Libyan coastguards had started as part of Operation Sophia that aims to bring down the human traffickers off Libya’s coasts.

“20 Libyan coastguards will be targeted in the second stage of the program on the Greek island, Crete.” Announced the office of the High Representative of the EU for Foreign Affairs, Federica Mogherini.

According to the office, the Libyan coastguards will be trained in the fields of human rights, maritime rights, equality in treating men and women, and the knowledge needed in search and rescue operations.

The training of the EU will be ongoing throughout 2017 in various locations in the Mediterranean.

The EU kick-started the training program for Libyan coastguards in late October 2016 to help the coastguards to intercept the smugglers of the immigrants off Libya’s shores.

The 78 trainees of the first group are scheduled to finish training in February.

Despite the kickoff of Operation Sophia by the EU in 2015 to thwart illegal immigration in the Mediterranean, migration has set a record high over the last period as over 180 thousand immigrants attempted to reach Europe using unseaworthy boats, and 90% of them took off from Libya, according to international statistics.