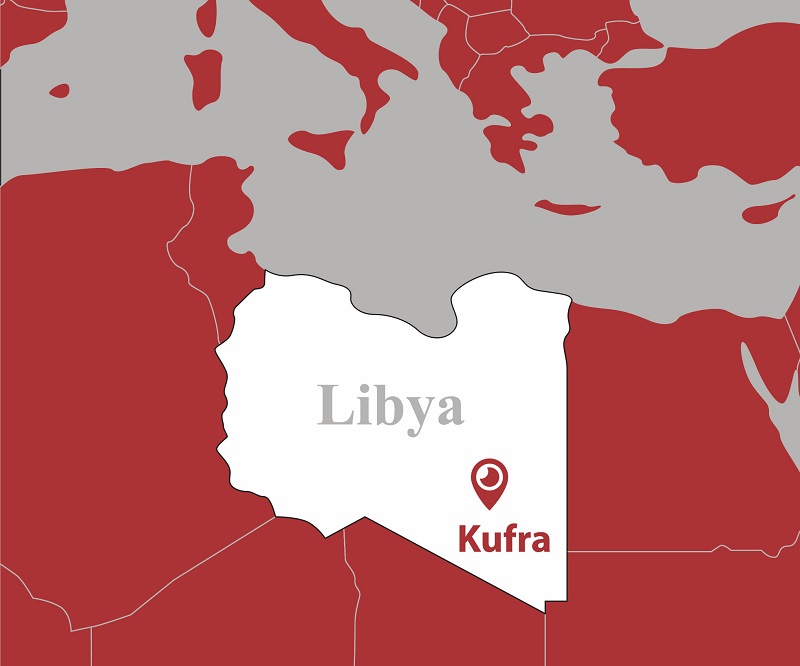 Four Chadian rebels were killed and others wounded in clashes with local fighters from Libya’s southeast town of Kufra near the border with Sudan on Thursday.

Local sources reported that the city’s protection force, Sobol Salam brigade, clashed with the Chadian rebels in Jabal Hanagar, 400 km south of the city, after they abducted three locals two days ago.

Kufra fighters managed to free the abductees, the sources confirmed, adding that four local fighters were wounded in the clashes.