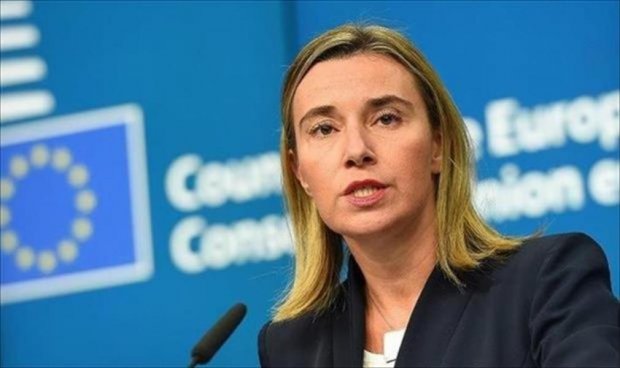 The EU could “amend” some sanctions to help the political process

The EU said today that some sanctions could be lifted to assist the peace process in Libya.

Vowing to continue to support the political transition, the Council of the European Union said it stood “ready to amend its restrictive measures as necessary to help support peace, stability and security in Libya. ” It did not specify what sanctions might be changed.

It also said it planned to boost its help in getting migrants to return voluntarily from Libya to their homes, generally in sub-Saharan Africa.

Hard on the heels of the Malta summit, the EU Council insisted conditions in Libyan detention centres could  be improved by repatriating migrants who want to leave  It was also looking to work with local municipalities that are hosting migrants and refugees.

It said it is giving €120 million to support a wide range of causes including civil society groups, good governance, health, youth and education, migration, security and mediation.

The job of stabilising Libya was more important than ever and the EU insisted that it would  do its utmost to support this.

It therefore welcomed the creation of the Presidential Guard and  “the recent deployment of its first units as a major step to to protect the institutions created by the LPA and diplomatic missions in Tripoli.”

The EU repeated its conviction that there could be no military solution to the Libyan conflict. All armed forces needed to be united under the control of the legitimate civilian authorities as set out in the Libyan Political Agreement

It said that political leaders were responsible for the wellbeing and security of Libyans.  No one should undermine the political transition and everyone should be part of a genuine dialogue.

International Relations and CooperationPolitical TransitionTrafficking and Migration
All
2017-02-06
asaeid
Previous Civilians injured as clashes renew in western Tripoli’s Janzour district
Next Libya: 118 corpses found on a side road