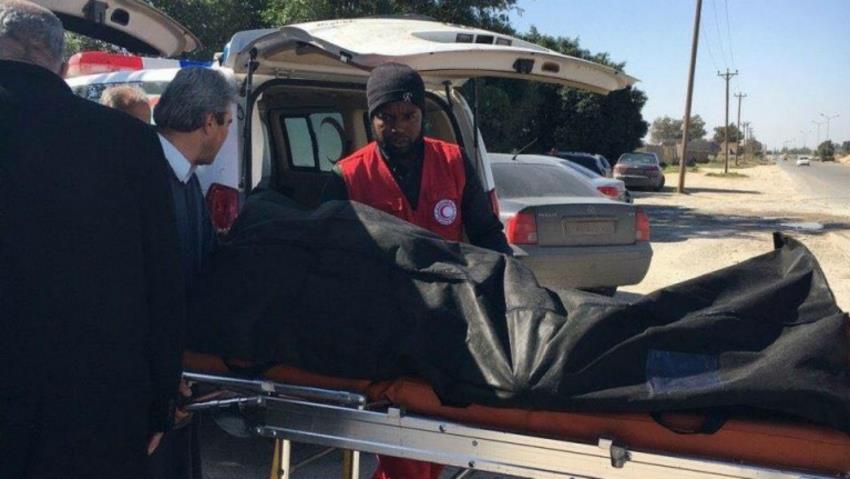 Heavy fighting broke out in a residential district west of Tripoli on Sunday, as two organised crime gangs clashed in a proxy ‘turf-war’.

The Janzour Knight brigade, who support the west Libyan Government of National Accord (GNA) used mortars and light weaponry in Janzour against the opposing Tribes Army from Wirshefana, which reportedly backs east Libya’s General Haftar.

Libyan Red Crescent volunteers retrieved an undisclosed number of bodies from the scene of the violence.

The east Libyan Government of National Accord (GNA) condemned the fighting in a statement and called for “an immediate end to the killing”.

Fighting broke out on Thursday, after a Wershefana fighter was killed while trying to steal a car from a Janzour Knight fighter in the Sayyad neighbourhood, close to Janzour in western Tripoli.

Abd al-Rahim al-Berki, a member of the council of Tarhouna, told reporters they had mediated and successfully organised a ceasefire between the two groups.