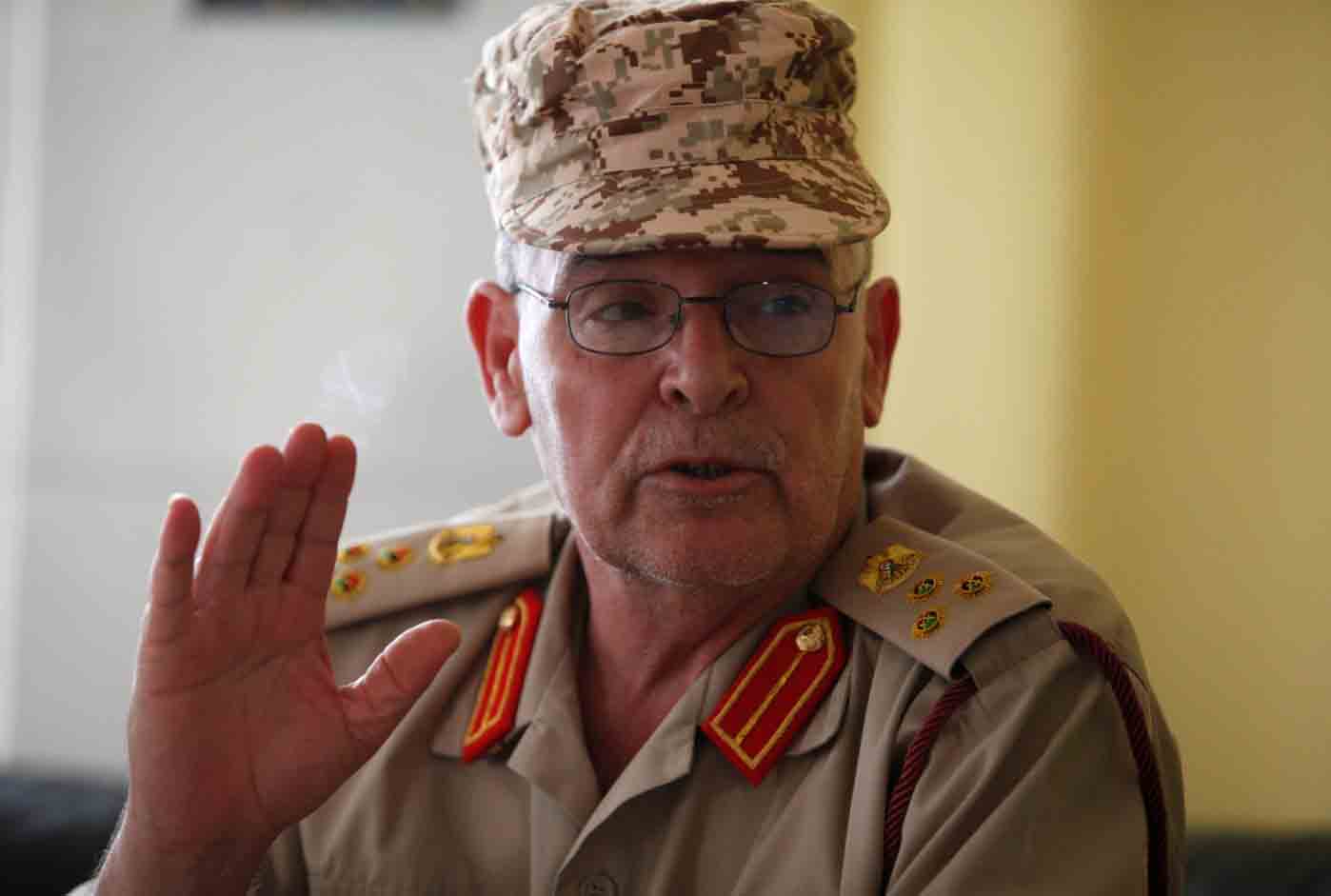 The Presidential Council of the UN-proposed government should provide the necessary support for the forces appointed to secure Sirte and for the city’s municipality so that they can provide the needed services for the residents, the spokesman for Al-Bunyan Al-Marsoos Operation, Mohammed Al-Ghasri said Tuesday.

“The Presidential Council is not doing enough to support the forces that are securing Sirte. It is playing the role of ‘a watcher’ regarding what is going on in the city.” Al-Ghasri told the press.

“There is no support for our forces; they are neglected and suffer from the passiveness of the government, which has not provided their demands such as the logistic devices and metal detectors for demining to facilitate the return of the IDPs and services as well as the resumption of work in all institutions.” The media office of Al-Bunyan Al-Marsoos explained.

Misrata Military Special Operations Room adopted a six-point plan to secure the return of Sirte IDPs to their houses and formed a committee to supervise the implementation of that plan, which started by the return of Neighborhood 700 residents.