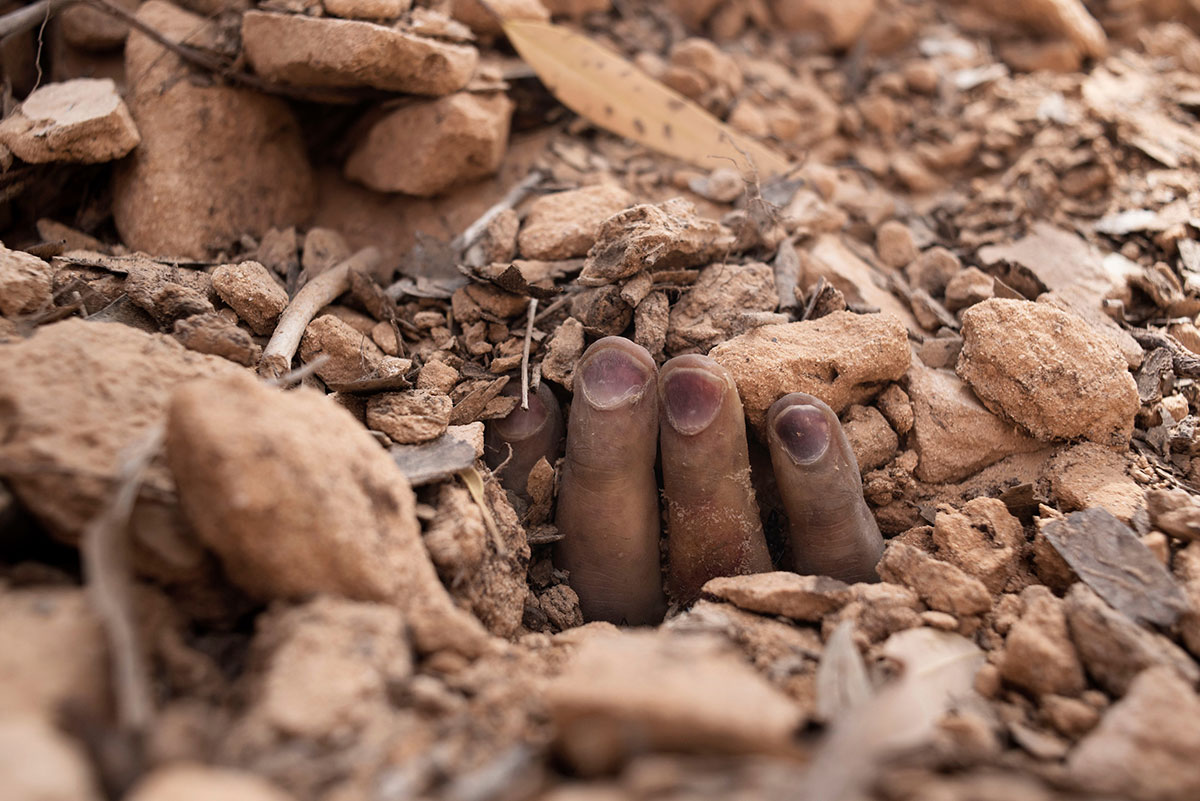 Libya: 118 corpses found on a side road

Some 118 corpses have been found on the side of a road over a period of one and a half months in Libya, the interior ministry reported on Sunday.

The bodies belong to people aged between 16-35 years old and who were killed by firearms over the period from 15 December to 31 January.

According to the ministry, four bodies belonged to young women who were no more than 25 years old.

The ministry’s report included cases of murder, kidnapping and armed robbery in the capital Tripoli.

The Libyan investigation unit said on its Facebook page that it had documented 293 cases of abductions over the same period, including 11 cases against married women and 21 against young women.

The number of armed robberies reached 503, including 183 cases of armed robbery in which the perpetrators fired shots at the victims. Twenty-three people were killed in such attacked and several others were injured.

The Libyan interior ministry has also recorded 482 cases of armed robbery against vehicles in the city including 87 cases against cargo trucks.